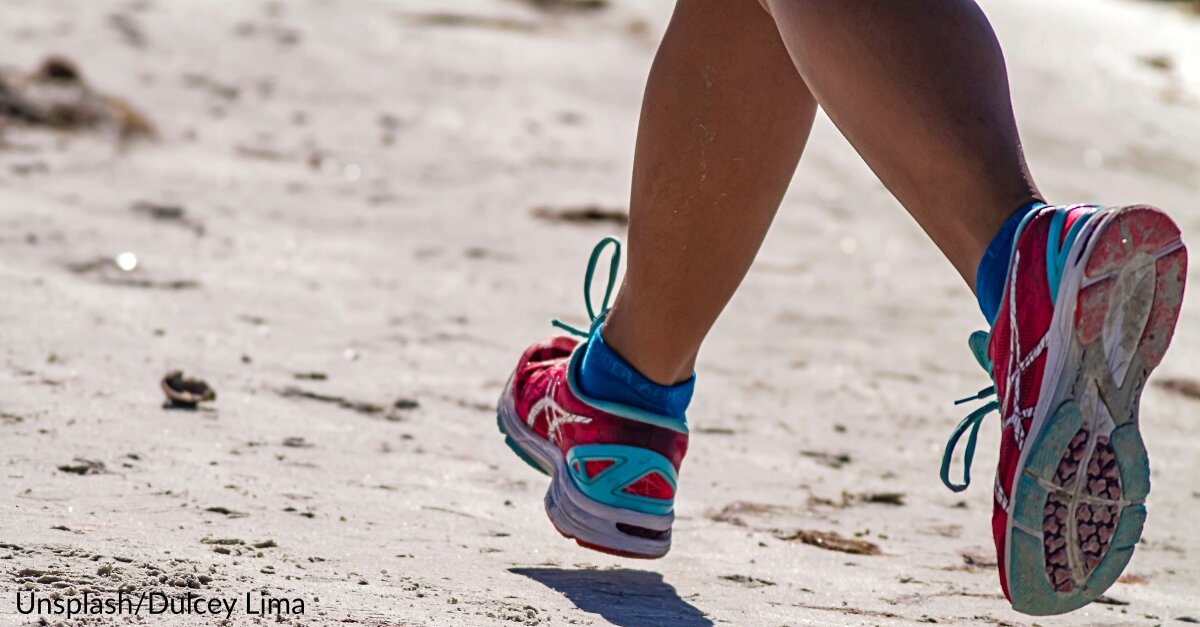 Louisiana native Julia Hawkins has proven that no number of years on this Earth will slow her down.

At 105 years old, Hawkins has become the first American to run 100 meters in her age group at the 2021 Louisiana Senior Games competition, completing her run in just under 63 seconds as fans cheered her on.

Some may be surprised by Hawkins’ lifestyle, especially at her age, but she says keeping active is one of her most important passions.

Hawkins used to ride her bike for about ten years, but once she turned 100, she quit biking and decided to start running instead. Her kids helped her register for running, and she chose to do the 100-meter dash.

She enjoyed running from the moment she started, and set a challenge for herself to run the 100-meter dash in under a minute at 100 years old. And she did! Back in 2017, she ran the 100 meters in 39 seconds at the National Senior Games, breaking the record in her age bracket. The following year, she completed it in 46 seconds.

While she’s running, she always thinks of her late husband of 70 years, who passed away at 96 years old.

“He died ahead of me, and so I think of him as being my little angel out there watching over me,” she told USA Today.

Even though she’s getting older, she still makes sure that she stays active. She walks or jogs around one mile every day, and sometimes even two.

“I keep thinking, ‘Why am I left here?’ Why haven’t I been called by now?’” she told USA Today. “People say that they want to be just like me when they grow up…And I think if I can please people and give them hope, then it’s worth living longer.”