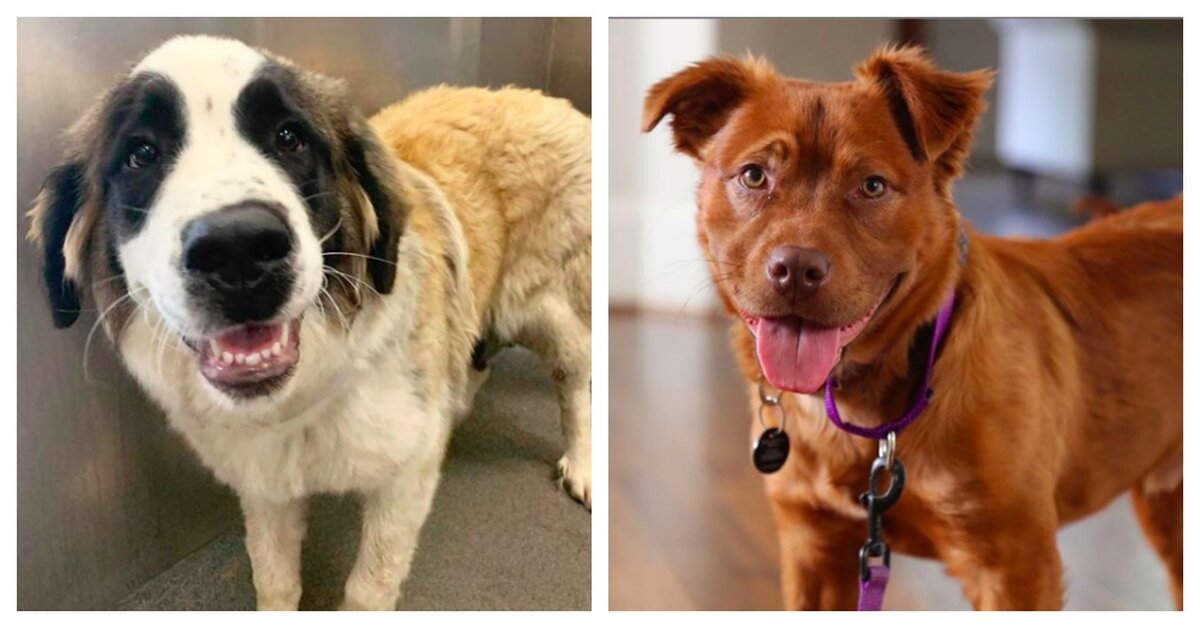 Healthcare workers are tirelessly working to save the lives of those infected with the coronavirus and put their own lives as risk everyday. People around the world are coming up with ways to show their appreciation, including animal shelters.

Hearts and Bones Rescue, with locations in New York and Texas, is naming their rescue dogs after nominated healthcare workers. The shelter wanted to show doctors, nurses, and all the other essential workers on the front lines their appreciation. Since these heroes are all saving lives, the rescue only thought it appropriate to name the rescue dogs that are getting a second chance at happiness after them.

“To celebrate the health heroes working on the frontlines of the COVID-19 crisis, we will be naming all of our new dogs in their honor ❤️,” posted the rescue. 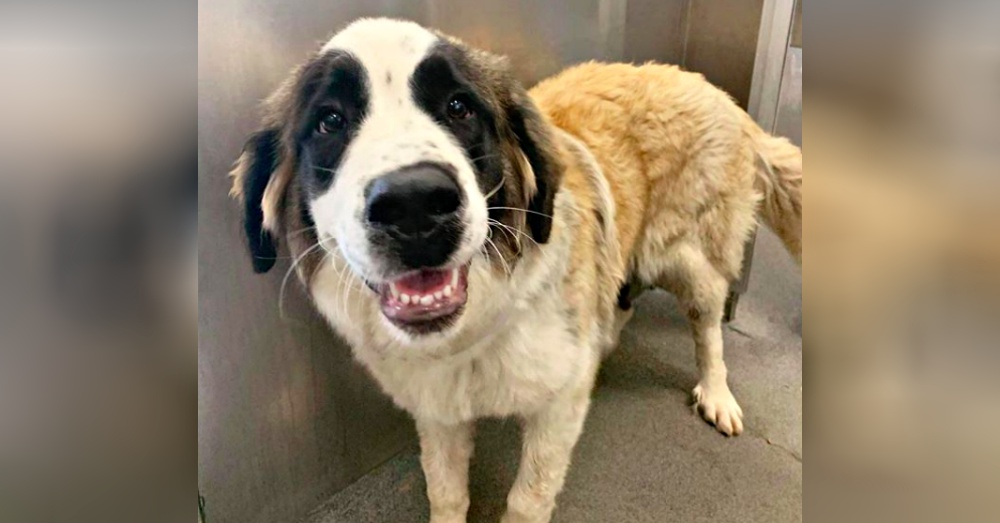 Beka, a young St. Bernard, was the first dog named after a healthcare worker, PA Beka who works in NYC. “We rescued the canine Beka in Dallas last week and she’s a sweet, loving 1.5 yr old gal who does her namesake proud! She gets along with other pups and is a big fluffy 80 lb mush.”

The rescue encourages people to nominate a healthcare hero through this link. Each submission must have the consent of the nominated person to be considered and must include a short bio about the hero.

There have been tons of nominations and all of the chosen names/dogs are posted on the rescue’s Instagram page.

Other essential workers are also being recognized, like New York Officer Shawn and his canine version, an adorable beagle pup.

The rescue is still adopting out dogs but is doing the process virtually with ‘contactless adoption hand-offs’. Anyone interested is asked to contact the rescue for more information.

Just across the pond, an animal shelter in Wales is also naming their rescues after healthcare workers. Hope Rescue just posted a photo of an adorable stray, David, that they named after the entire David Ferguson neonatal unit at the Royal Gwent Hospital.

David came in as a stray last week. Despite the lockdown & our financial worries, we’re still caring for the most vulnerable dogs in our local community. David has been named after the real-life #NHSheroes working in the David Ferguson neonatal unit at the Royal Gwent Hospital❤️ pic.twitter.com/FTkU5tTYs8

People love the idea and those nominated are super proud to share their names with rescue dogs. Adopt don’t shop!

What is period poverty (and how can I access free period products in the UK?)
Passage of Inflation Reduction Act gives Medicare historic new powers over drug prices
Emotional consent to vent: 5 things to consider before offloading to friends
California Greek Salad
5 Quick and Easy Protein-Packed Dinner Ideas