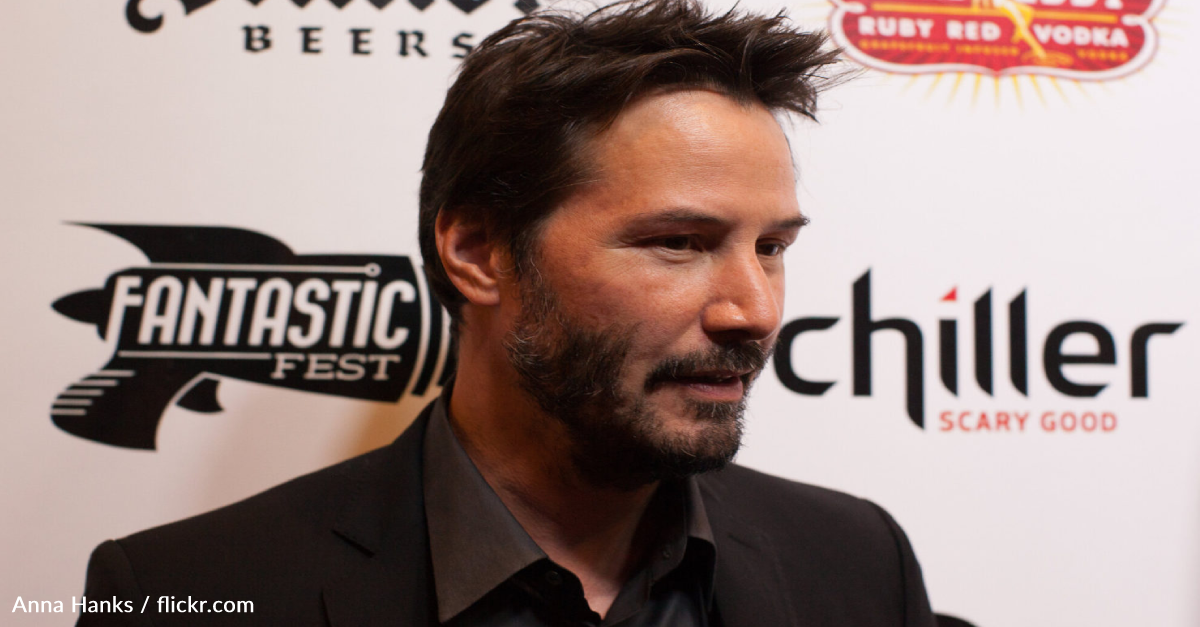 Keanu Reeves is a rare gem — a celebrity who makes headlines for his acts of thoughtful kindness, instead of careless controversy.

The star has played iconic roles in The Matrix and John Wick series and pop culture presence through cult classics like Bill & Ted’s Excellent Adventure that make him one of the internet’s favorites, though he tends to keep to himself.

But, when we do hear something about him, it’s always good news:

GQ reports that he gave the stuntmen that he worked with on John Wick 4 customized Rolex Submariners, for example. But more than that, he has invested time, energy, and money into a cause very close to him.

“I have a private foundation that’s been running for five or six years,” he explained in a 2009 Ladies Home Journal interview, “and it helps aid a couple of children’s hospitals and cancer research. I don’t like to attach my name to it, I just let the foundation do what it does.”

Reeves has been passionate about cancer research for decades. When his sister, Kim, was diagnosed with leukemia in 1991, he became her caretaker and sold his house to move closer to her. She fought the disease for 10 years before it went into remission, and during that time he set aside film roles, including a delay to filming for The Matrix sequels, to care for her.

He did this privately, though he also publicly supported charities such as Stand Up to Cancer by manning phones during their 2008 telethon.

Fittingly, given that he enjoys his privacy, he gave away an undisclosed amount of his Matrix earnings — some suggest as much as 70%, to a variety of cancer and spinal injury charities.

“Money is the last thing I think about. I could live on what I’ve already made for the next few centuries,” he told the Chicago Tribune in 2003.