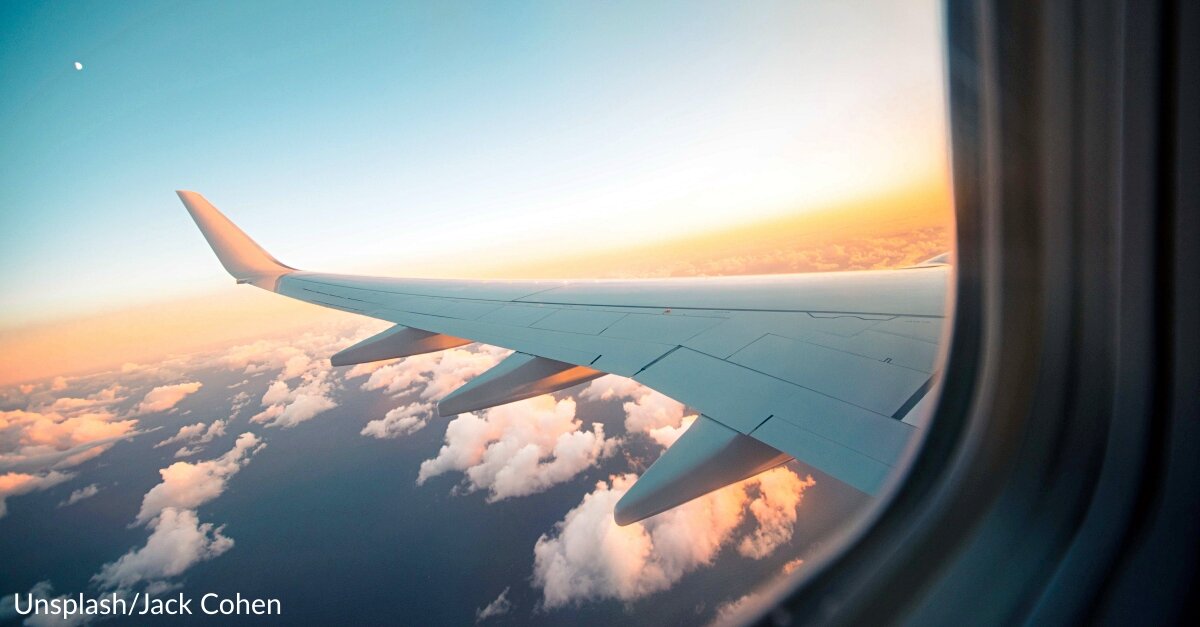 When a man named Jack booked his Virgin Atlantic flight in a first-class cabin for a flight home from New York, he had no idea that he would end up making a woman’s life-long dream come true.

An 88-year-old woman, named Violet, was on that same flight, except with a seat in economy. Violet had spent her life working as a nurse in both America and the United Kingdom. After retirement, she often flew to New York to visit her daughter, but hadn’t been able to fly for a while due to a knee replacement.

While she flew a lot in her life, she has never been able to sit first-class. This has become a life-long dream for Violet, and luckily Jack was nice enough to make it come true!

Jack told Violet he wanted to switch seats with her, so that she’d be able to sit in first-class. Violet couldn’t believe it.

“You should of seen her face, when I tucked her in her bed after supper,” Leah Amy, the flight attendant on that flight, wrote on Facebook. “She said her daughter won’t believe her, and wanted a ‘selfie’ to prove it, but didn’t have a phone or an email address. These photos are getting sent in the post tomorrow, can you even cope.”

Leah snapped some photos of Violet and posted them on Facebook. In one photo, Violet posed with the flight attendants, in another she is standing next to Jack with a giant smile on her face, and in the third picture she is enjoying her meal in her comfy first-class seat.

Leah said that Jack sat in a seat right next to the economy bathroom and never made a sound or asked for anything the entire flight.

“No fuss, no attention, literally did it out of the kindness of his own heart, no one asked him too,” she wrote.

Saliva samples are effective and much friendlier way to measure SARS-CoV-2-specific antibodies
To Get Pregnant Smokers to Quit, Money Talks
Omicron vs. Delta: Which Variant Is More Dangerous?
Modulating the composition of bacterial populations in the colon could enhance anti-tumor immunity
Conflicts of Interest: A Thorny Issue for Physicians and Health Leaders