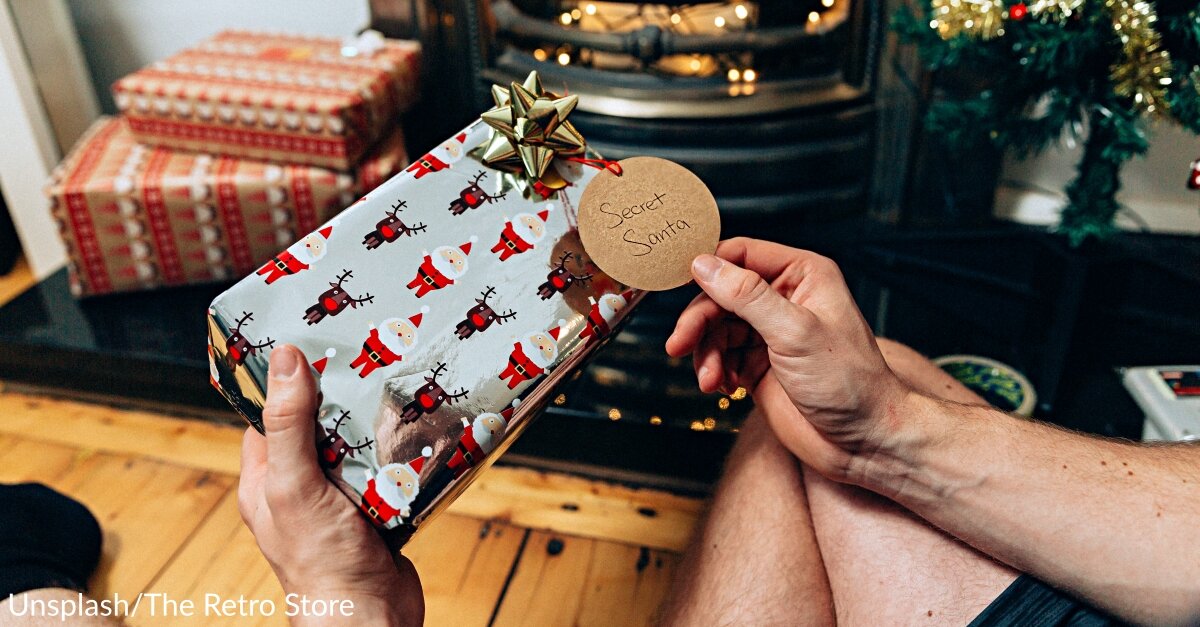 Steve and Susan Andrews have been dressing up as Santa and Mrs. Claus for the last 25 years, volunteering in schools and other places.

Unfortunately, they were unable to continue their holiday tradition. Last Christmas was due to COVID-19, but this year is because Steve has been diagnosed with cancer.

This year, instead of the Andrews surprising kids as Santa and Mrs. Claus, they are the ones who received a very special surprise.

They got a knock on their door and were handed a gift box. Inside it were two checks totally $15,000 from a Secret Santa! The unexpected gift will help pay for many of Steve’s medical costs.

But where did the money come from? Nobody knows except Nate Eaton, news director of East Idaho News. Eaton has been delivering these surprises for the past seven years, but will never reveal who the “Secret Santa” is.

“It’s one person. It’s not a program. It’s not a corporation. It’s not like it’s trust fund or anything. It’s actually a living person who just enjoys giving his money away,” Eaton told Inside Edition.

He said the Secret Santa felt that there is a lot of need in their community lately, especially after many struggled with the pandemic, so now they are handing out bigger gifts.

Last year, deserving people even received cars as presents, and many others received large checks to help pay for medical bills.

In order to be eligible to receive a surprise from the Secret Santa, you have to be a resident of the East Idaho region, and be nominated by someone.

While Eaton loves how kind people are in wanting to donate to Secret Santa’s initiative, he has a word of advice:

“Do something in your community with whatever you have and we promise you’ll feel better if you get to do it rather than having us do it,” he told Inside Edition.

How to use light to support your wellbeing
Pandemic Lockdowns, Cleaner Air Tied to Reduced MIs
Tally Rye: “Focusing on how you feel is the most important thing”
4 CDC Recommendations To Prevent Omicron Infection
Research Suggests These 10 Health Benefits From Coffee