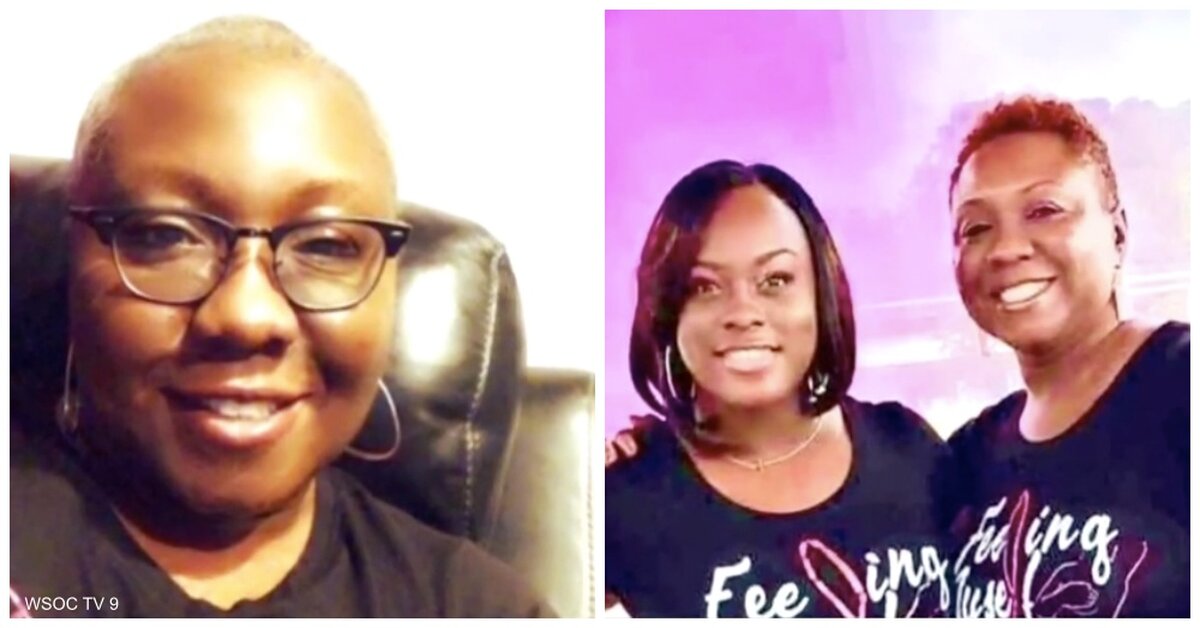 Shonica Jones was the first person in her family to graduate from college. Once she had her nursing degree, she thought she was done with school. But when her daughter, Beniecia Barnett, grew up and became a nurse as well, things changed. Beniecia wanted to go back to school for a master’s degree at the University of North Carolina in Charlotte, and she wanted her mom to come with her. And so the pair began their journey, unaware of the drastic turn it would take.

“I just knew that she could do it,” says Beniecia. “She’s the reason that I went into nursing in the first place.” 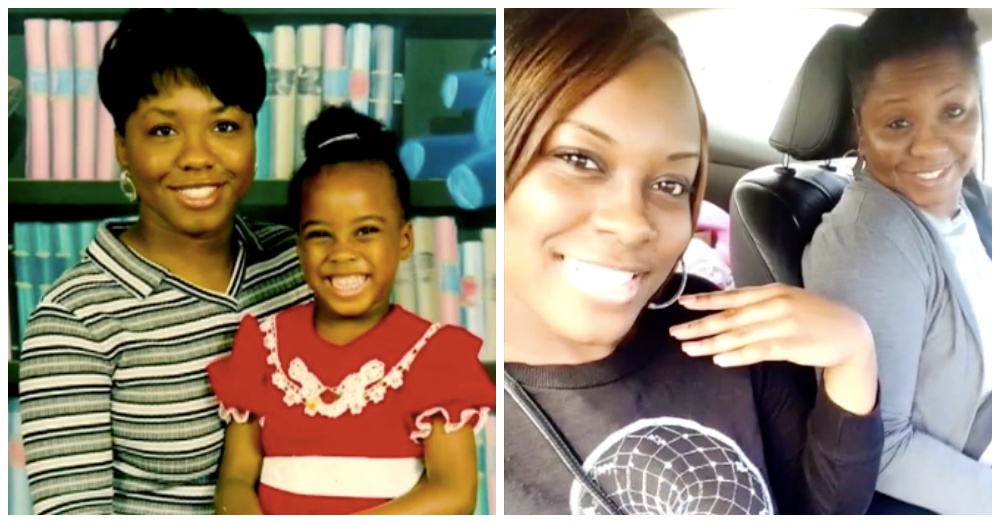 In the middle of working on her degree, Shonica was diagnosed with cancer. She had had a mammogram and an ultrasound the previous year, which both came back negative, but she went in for further testing after finding a lump. That’s when she learned she had stage II breast cancer. 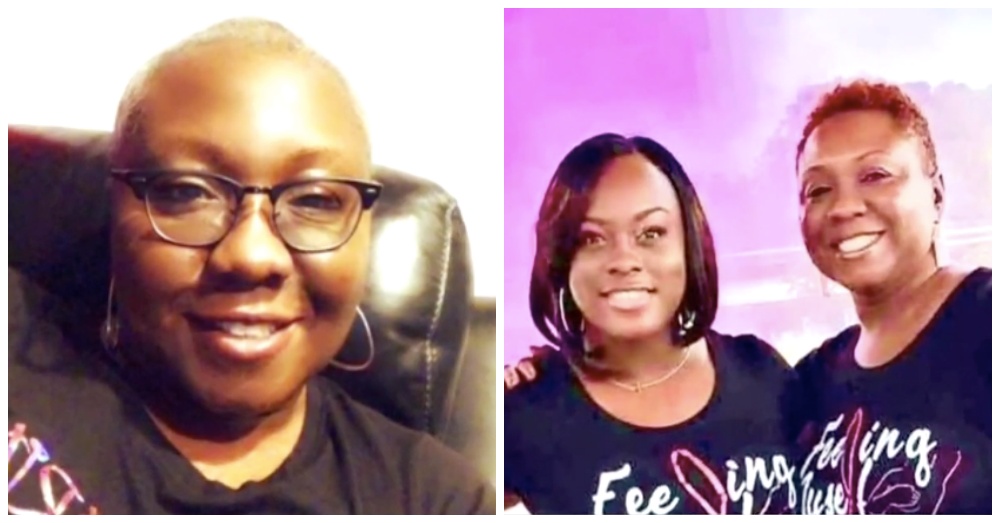 “I know that my mom is a fighter, and she’s a lady of strong faith, so I just knew she would get through it,” says Beniecia.

Luckily, Shonica caught her disease early enough that it was able to be cured. She underwent a double mastectomy and chemotherapy to eliminate her breast cancer—all while staying in school. She refused to neglect her education while she took care of her health.

“I was just determined that that was going to be my life at the end of this cancer journey.” 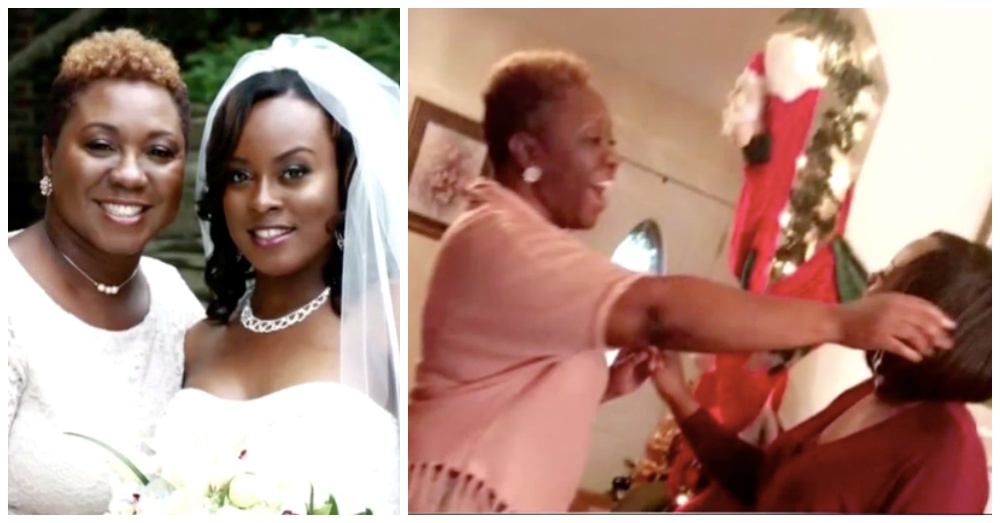 “You know, there’s so much temptation, and I could have quit at any stage,” says Shonica. “But for me, I just tell anybody whenever they ask me, ‘You would be amazed at what you can do if you just don’t quit.’”

Learn more about this inspiring story in the video below.

COVID-19 impact on young people’s mental health could result in increased demand for support services
What to eat when it’s ‘one of those days’
Ethics Consult: Add Lithium to Town’s Drinking Water?
Heart-smart cranberry apple crisp recipe for the holidays
Our Biggest Health Insurance Concern Isn’t What You Think