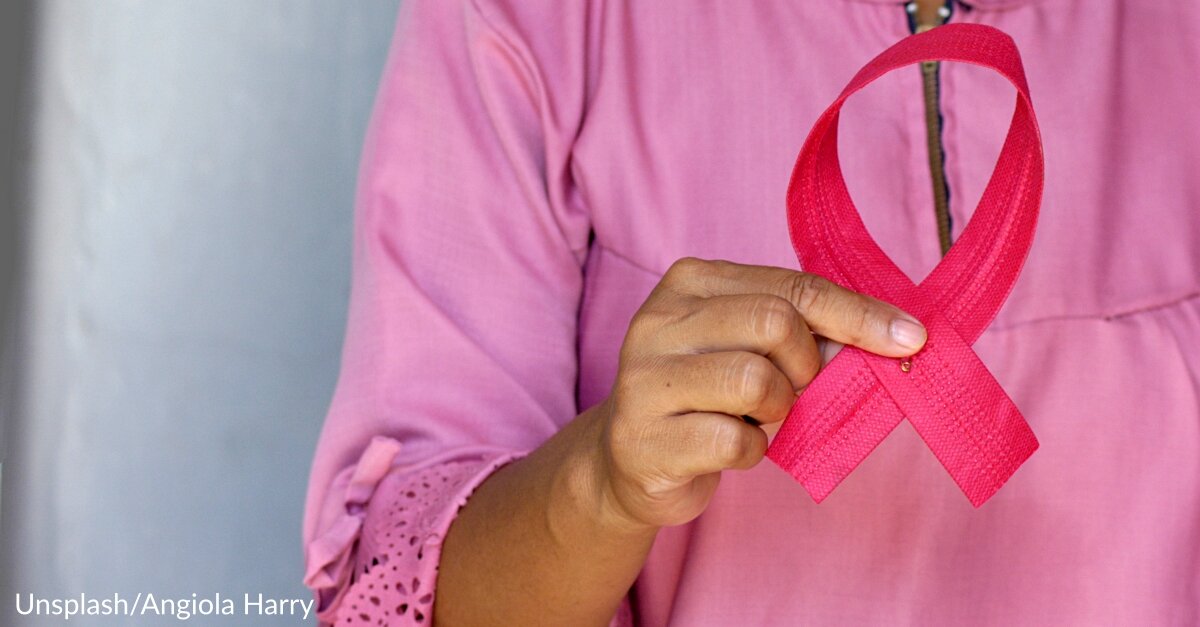 When Viki Zarkin first found out that she had stage 4 metastatic breast cancer, it was like a punch to the gut.

Things grew worse when the doctor told her to get her affairs in order, but she refused to give up that easily.

Zarkin promised herself and her family that she wouldn’t go down without a fight, and 11 years later, she’s still here to talk about it.

She has even written about her cancer battle in her new book titled “I Am The One.” In her book, she talks about her breast cancer journey, and how she is the only woman alive with her aggressive form of cancer.

Not only has she published a book documenting the last decade, but she has also become a motivational speaker, with a course for women with cancer.

And Zarkin is amazing at what she does. She was named 2021 Inspirational Speaker of the Year by the International Association for Top Professionals, and the Professional Organization of Women of Excellence magazine has named her Woman of the Month twice.

Hear more of her story in the video below: