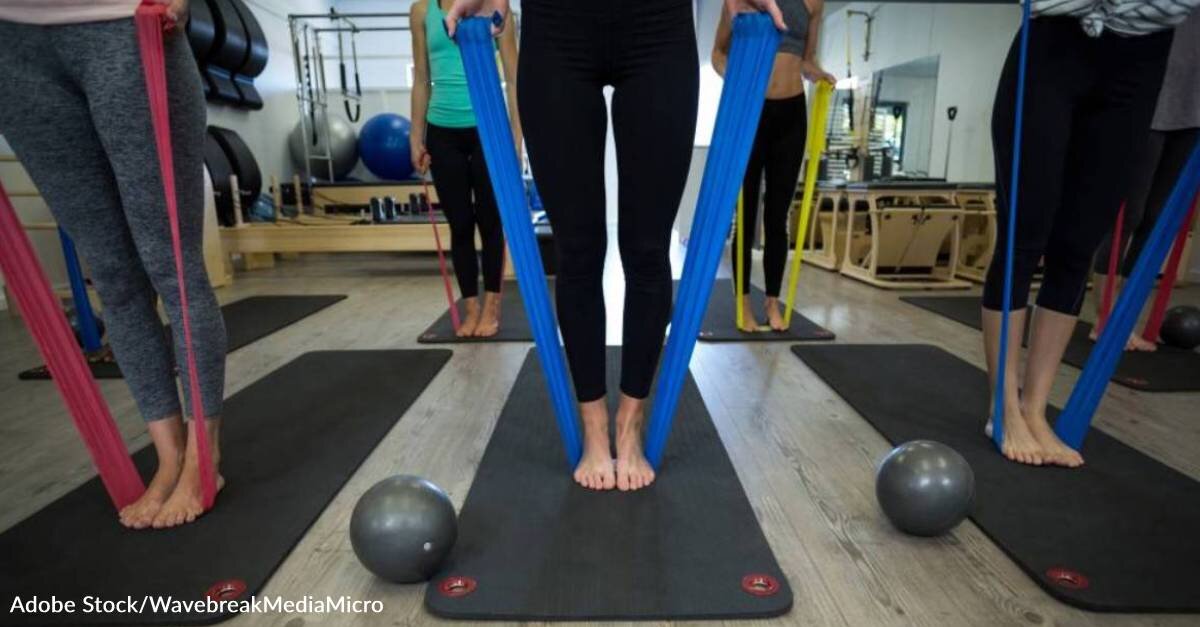 Regular weekly exercise has long been encouraged to remain in optimum health, as well as to help lessen the severity of certain illnesses. A new study has found that it may also help improve immune system response in women with breast cancer.

A team of researchers from Massachusetts General Hospital and Harvard Medical School looked at the impact exercise training had on mouse models of human breast cancer. They found that exercise helped slow tumor growth and improve outcomes, especially for those treated with immunotherapy drugs, because it stimulated naturally occurring immune responses. The study’s results were recently published in the journal Cancer Immunology Research.

Dr. Dai Fukumura, who co-authored the study and serves as deputy director of the Edwin L. Steele Laboratories in the Department of Radiation Oncology at MGH, says, “The most exciting finding was that exercise training brought into tumors immune cells capable of killing cancer cells known as cytotoxic T lymphocytes (CD8+ T cells) and activated them.”

The study showed that mice that did regular aerobic exercise had slower tumor growth than mice that were sedentary, and their immune systems had a stronger anti-tumor response through CD8+ T cells. When researchers suppressed those cells, the tumors grew at the same rate as those in the other mice. Researchers said this response appeared to be dependent on two chemical recruiters or chemokines known as CXCL9 and CXCL11. When mice exercised, the two chemokines were higher, except in those that were genetically engineered to lack the receptor for them.

Study co-author Dr. Rakesh Jain, director of the Steele Labs at MGH and professor of radiation oncology at HMS, says, “Humans whose tumors have higher levels of CD8+ T cells tend to have a better prognosis, respond better to treatment, and have reduced risk of cancer recurrence compared with patients whose tumors have lower levels of the immune cells, effects that were echoed by a reduced incidence of metastasis, or spread, of the cancers in mice that exercised.”

CD8+ T cells are also important in order for immune checkpoint inhibitor treatments to work. The study authors explain that this type of treatment has not yet had widespread success with breast cancer. However, when coupled with exercise, the study showed the treatment benefits were boosted.

Lead author Dr. Igor Gomes-Santos, who is also an exercise physiologist and post-doctoral fellow in the Steele Labs, says, “We showed that daily sessions of a moderate-to-vigorous intensity, continuous aerobic exercise training, lasting 30-45 minutes per session, induces a profound reprogramming of the tumor microenvironment that rewires tumor immunity, recruiting and activating CD8+ T cells to an unprecedented level with a non-pharmacological approach. Similar exercise training could be prescribed to a patient referred to an exercise oncology program.”

The team says that because there is currently more focus on general quality of life than on improved immunotherapy treatments, more evidence is needed to encourage oncologists to discuss exercise training with their patients and to expand exercise programs for those battling cancer.

Exercise may be key in avoiding a cancer return, as well. The National Cancer Institute says women who exercised regularly before and after treatment for high-risk breast cancer were found to have a lower chance of a recurrence.