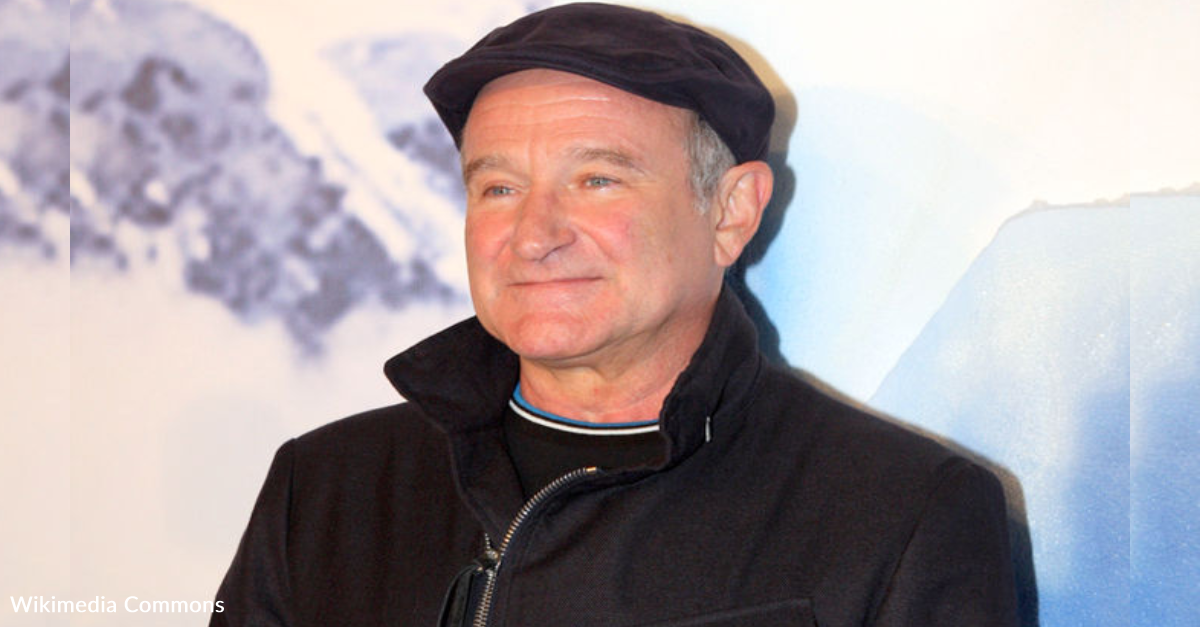 It’s been years since his passing, but the world still feels the loss of Robin Williams.

Not only was he an extremely talented and funny actor and comedian, but because he was also quite a nice person.

Most people might not know this, but Williams would often ask production companies to hire homeless people to work on sets so that they could have jobs.

According to the Huffington Post, the senior vice president at Premiere Speakers Bureau and 1998 graduate of DePauw University, Brian Lord, said Williams had certain demands of him when he went into negotiations for getting Williams to appear at an event.

In the entertainment industry, there is a part of a contract agreement where an entertainer can request certain extra stipulations or requirements, such as food or backstage needs, etc. These are known as the “rider” and according to Lord, William’s rider was later shared in a Huffington Post article.

Lord recalled, “When I got Robin Williams’ rider, I was very surprised by what I found. He actually had a requirement that, for every single event or film he did, the company hiring him also had to hire a certain number of homeless people and put them to work.”

Lord added, “I never watched a Robin Williams movie the same way after that. I’m sure that on his own time and with his own money, he was working with these people in need, but he’d also decided to use his clout as an entertainer to make sure that production companies and event planners also learned the value of giving people a chance to work their way back.”

What a class act. We miss you, Robin Williams!

Did you know that fact about Robin Williams? Were you surprised by what you learned? Let us know!

Should employers do more to promote self-care at work?
Versatile low light barcode reader
How To Help Kids With ‘Long COVID’ Thrive In School
What’s The Difference Between A PCR And Antigen COVID-19 Test? A Molecular Biologist Explains
Complex RNA structures could have untapped therapeutic potential in the fight against COVID-19