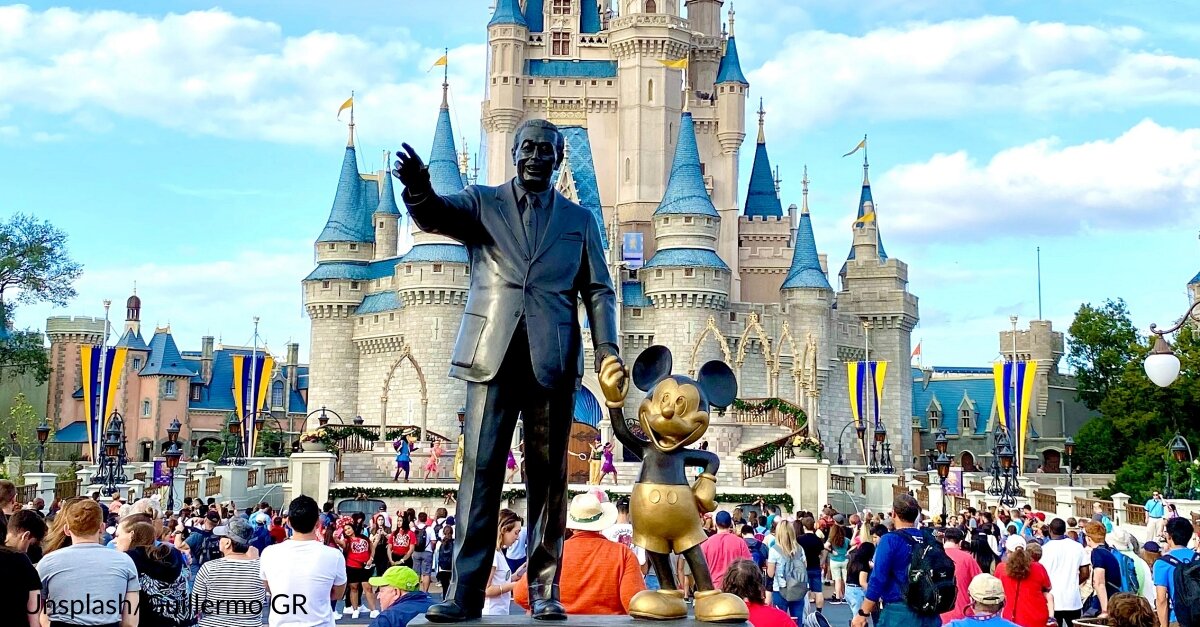 In 2018, three-year-old Aubrey English captured the hearts of people all over the world after a video went viral of her dancing to her favorite singer, Ciara, while battling cancer.

Today, Aubrey, now six, thankfully won her fight and is now in remission!

Despite her cancer diagnosis, Aubrey remained positive and always had a smile on her face. Her mom describes her as happy and rambunctious. Even during the darkest moments, all Aubrey wanted to do was get up and dance.

Although more than three years have passed since we saw Aubrey dance to Ciara’s “Level Up,” she is still a Ciara superfan. But little did she know, Ciara had a surprise up her sleeve for her.

While the family was on Good Morning America, they were surprised with an appearance by the singer. But that wasn’t all. Ciara was so inspired by Aubrey’s positive attitude and will to fight, that she wanted to gift her a very special surprise.

After speaking with Ciara, Princess Tiana came on the screen to tell Aubrey that she couldn’t wait to see her soon. The family was all smiles when they learned that they were receiving a trip to Disney!

Little Aubrey has already gone through so much in her short life, more than some people ever will in a lifetime. Luckily, she can now relax and enjoy meeting her favorite Disney princesses in person.

Watch the heartwarming story and surprise in the video below:

How to Stay Focused While Studying | Medical School Secrets
How to create a vision board for your goals that actually works
Rapid antigen test for SARS-CoV-2 proves to be highly accurate for pediatric populations
Things to do this February
Can hypnotherapy help me overcome my vices?