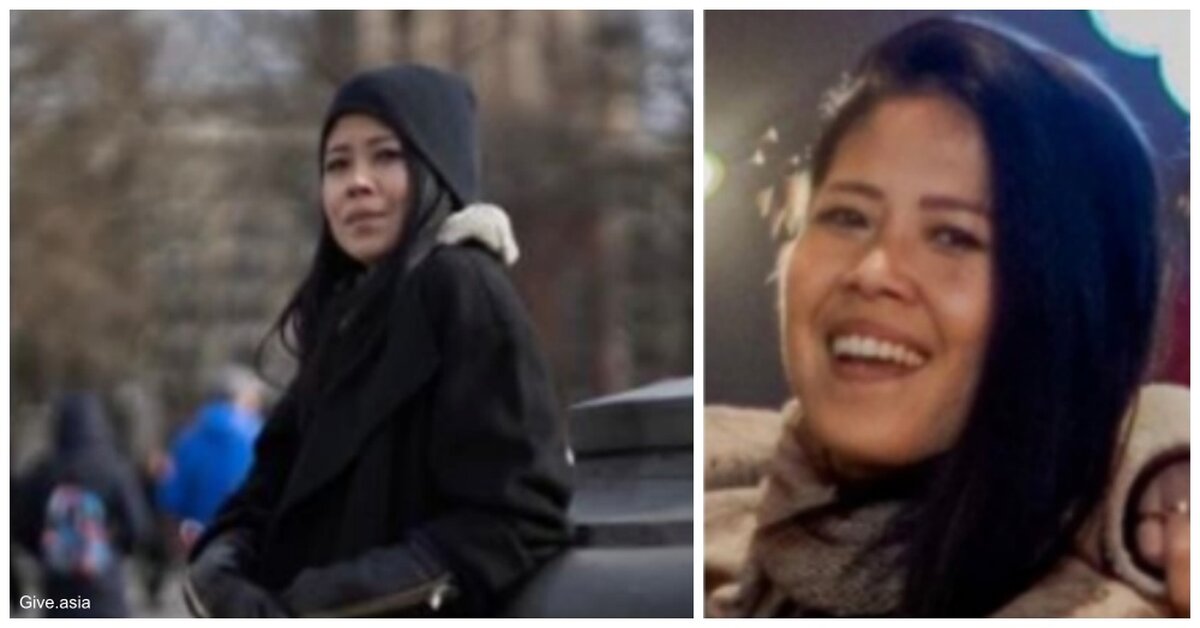 Just a few months before the COVID-19 pandemic reached the states, 42-year-old Lerine Liu came to the United States from Singapore with expectations of a better life. She had just gotten out of a four-year relationship and landed a job in fashion merchandising in New York. She settled down in an apartment in New Jersey and got started on her new life, unaware that it was about to take a drastic turn.

First, her job offer was rescinded when the company had to shut down due to the pandemic and subsequent stay-home orders. Shortly after that, Liu was diagnosed with stage IV breast cancer and admitted to Saint Michael’s Medical Centre in Newark, New Jersey, for treatment. 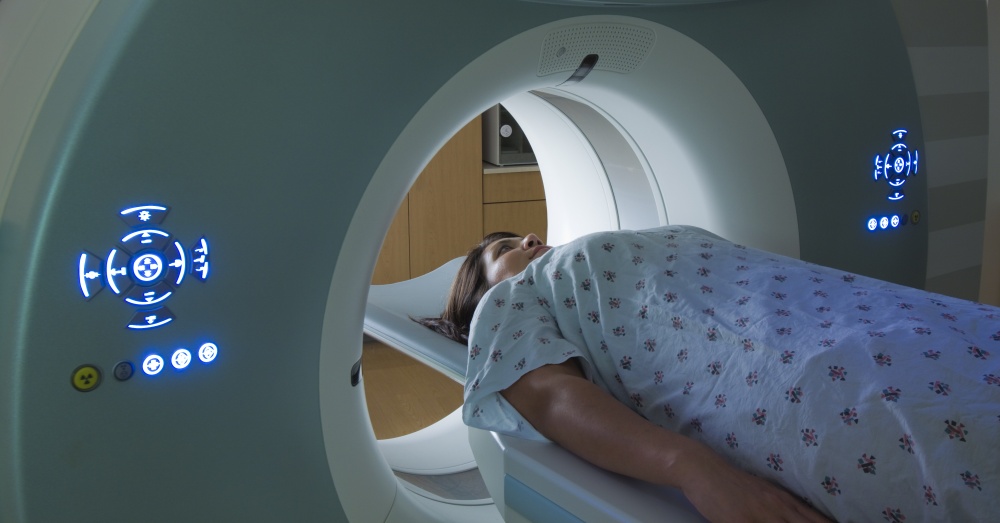 The cancer had already metastasized to Liu’s bones, lungs, and liver by the time it was discovered. This news, of course, came as a shock to Liu and her family. In fact, they have decided not to tell Liu’s mother, because they do not want her to worry.

“Lerine is a very strong and private person. Whatever happens in her life, she will keep to herself and try to solve it on her own. So, her speaking to us about it is a big deal,” says Liu’s sister, Felicia Liew.

However, Liu’s 68-year-old mother will not be able to be kept in the dark for long, as her daughter is not only dying but also stranded on another continent. 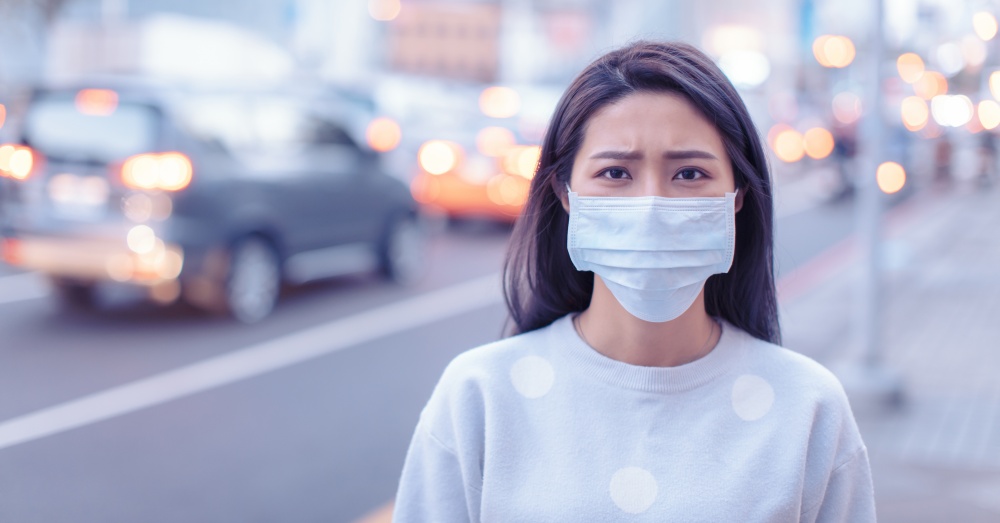 The family has attempted to make arrangements to bring her home to Singapore, but their options are very limited. Initially, it seemed that the best option was to send Liu home by plane with a nurse to care for her during the flight. This option was already expensive at about US$35,000, and the pandemic made it risky for the immunocompromised breast cancer patient to fly. But Liu and her family were willing to make it work.

Soon, however, that option was off the table. Commercial airlines began shutting down international flights due to the rapid spread of COVID-19, barring Liu’s way home. The only other option is a private flight by air ambulance, which will cost a whopping $235,000. 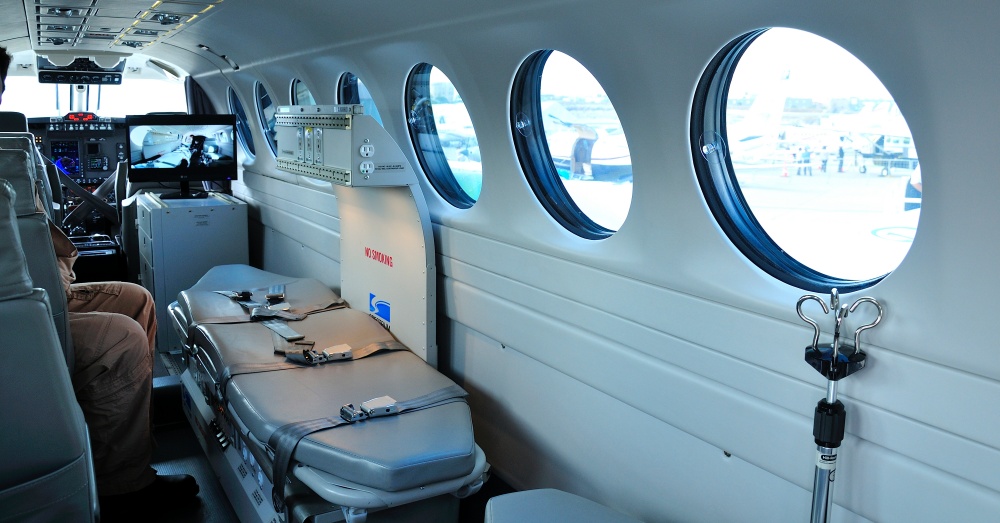 Liu’s sister, Ms. Liew, speculates that her sister’s savings have been wiped out and that only a few thousand dollars remain. Liu’s hospital bills are being covered under an assistance program through the New Jersey State Department of Health, and she has received assistance from Singapore’s Ministry of Foreign Affairs, but she does not have the funds necessary for the private flight to Singapore.

The family is now doing their best to fundraise the necessary money to bring Liu home on this expensive flight so she can spend her final days with her family. They have a fundraising page through the platform Give.asia and have raised more than $80,000. 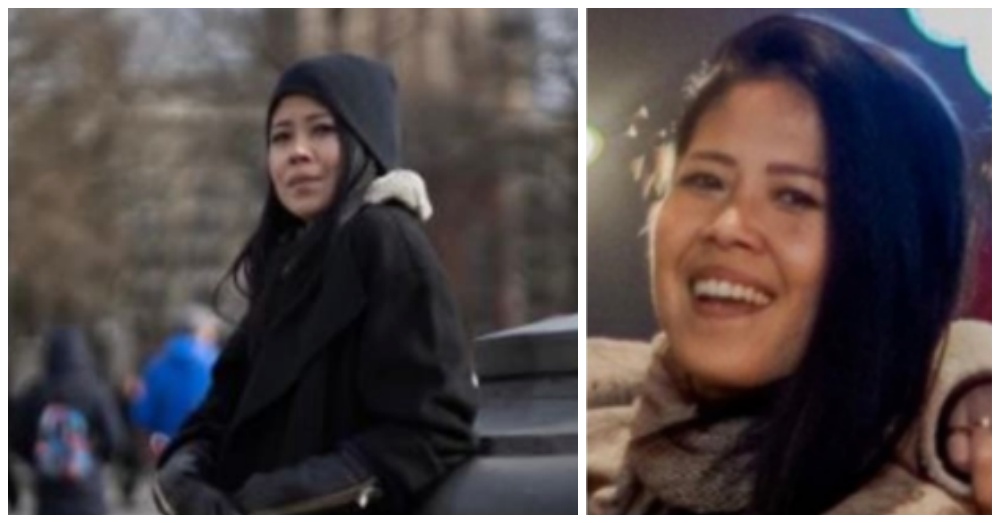 But over the last few weeks, Liu’s condition has begun quickly deteriorating, and the family has begun to worry whether they will be able to come up with the money in time.

“We want to bring her back to Singapore so that we can walk the last leg of her journey with her,” says Ms. Liew. “Lerine keeps saying she wants to come back, and I just want to grant her last wish.”

As this nightmare quickly unfolds, Liu is going to need a lot of help and possibly a miracle to get home in time to spend her last days with her elderly mother, her siblings, and her other loved ones.

Harvard Medical School Dean’s Holiday Wishes 2020
Study Finds Chronic Jet Lag-like Body Clocks in PLWH
ECFMG 2024 Update | What Does This Mean for IMGs & FMGs?
What to do with all of those Thanksgiving leftovers
Overworked Nurses; Bacteria Resistance; and New Cancer Trials