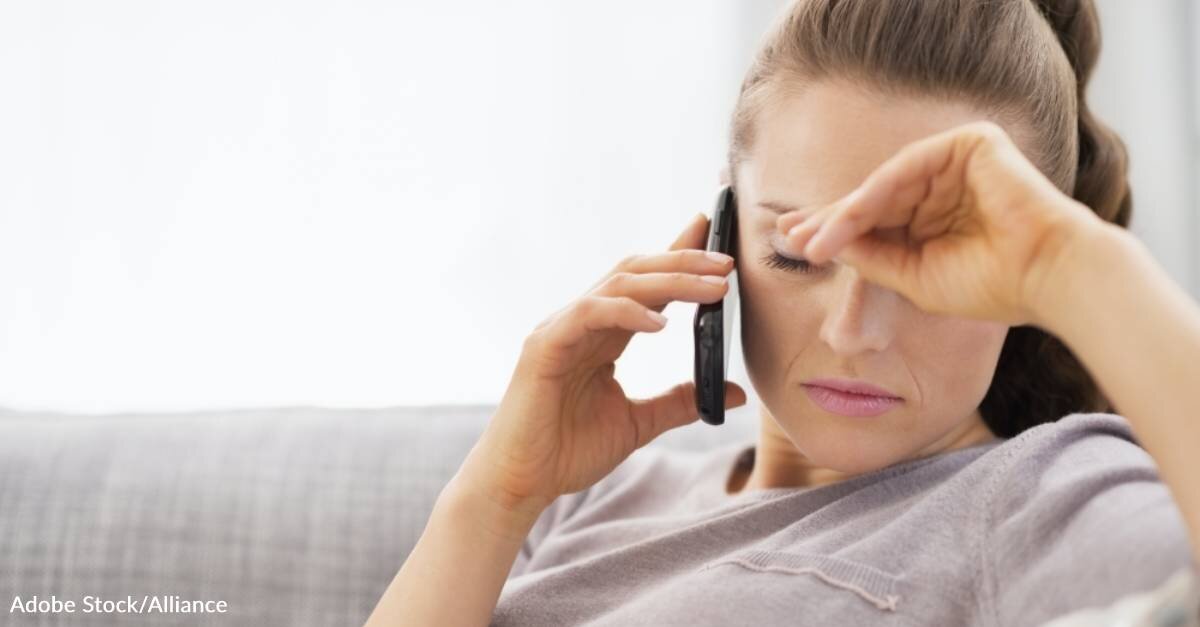 35-year-old Kimberly Cheetham has a strong family history of breast cancer. Her mother and her sister have both had the disease, and her mother’s condition was not diagnosed until four years after she first found a lump in her breast.

“Timing is really important with these things. As I saw with my mom, things can happen really fast, so that’s scary.”

Kimberly believes it was the fact that her mother saw a different physician every time she went in that contributed significantly to the delay in her diagnosis. But seeing different doctors is vastly better than not being able to see any doctor at all, which is what is currently happening to Kimberly.

She was being monitored by doctors in Montreal due to a growth in her right breast, but then she moved northeast of Cornwall, Ontario, last year. Since then, she’s been having trouble finding a family physician who can monitor her condition. She’s also struggled for months to find a doctor for her seven-year-old son, Tristan, who has a kidney disease and a rare autoimmune disease.

Not long ago, Kimberly got a call from Cornwall Hospital saying that her most recent mammogram had come back with concerning results and that she needed to have more testing done. However, Kimberly has no idea what they saw on that screening, because she still does not have a doctor to interpret her results, refer her to a specialist, or talk to her about her options.

“It’s been tiring, it’s been frustrating to know that I can’t have someone follow me and explain to me what to do from here, what my options are,” Kimberly says. “I feel like I could fall through the cracks.”

Kimberly has called more than 50 doctors’ offices all across eastern Ontario. She often doesn’t hear back from them, and if she does, they just advise her to call elsewhere because they don’t have space for her.

Kimberly is signed up for the Ontario government’s Health Care Connect to be matched with a healthcare professional. However, she’s been informed the process could take two or three years.

“Something definitely has to change in our health care system,” she says. “I know I’m not the only one going through this.”

And she’s right—she’s far from being the only one in a situation like this. Dr. Christine Tai, a family physician in Carleton Place, Ontario, and chair of District 8 with the Ontario Medical Association, says she often hears stories like Kimberly’s.

“There is no easy solution to this. It’s not as easy as saying, ‘Well, go see somebody.’ It’s like, well, there is nobody,” says Dr. Tai.

The family doctor shortage has been a problem for nearly a decade, but it’s been made much worse by the COVID-19 pandemic, because more doctors have retired and fewer have pursued family medicine. Eastern Ontario is in a particularly dire situation, as about 35 percent of residents don’t have a family physician or access to primary care.

We hope that Kimberly is able to find a physician soon and that the government will step in to help others like her find remedies for their individual health situations. No one deserves to be unable to access basic healthcare.

Young people unlikely to report online harassment and abuse, new report finds
2 in 5 women avoid the gym due to harassment and intimidation
The 7 stages of a loving relationship
Researchers May Be Able to Predict Breast Cancer Metastasis by Changes in Healthy Lung Tissue
Nonmotor Seizures Delay Diagnosis of Focal Epilepsy