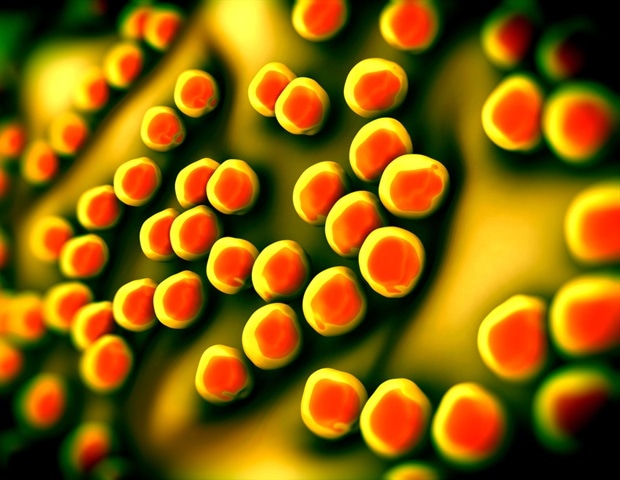 Through serendipity, researchers at the University of Pittsburgh Graduate School of Public Health considerably reduced the toxicity of a potential antibiotic against the most feared drug-resistant bacteria, while also improving its stability in fighting infections. 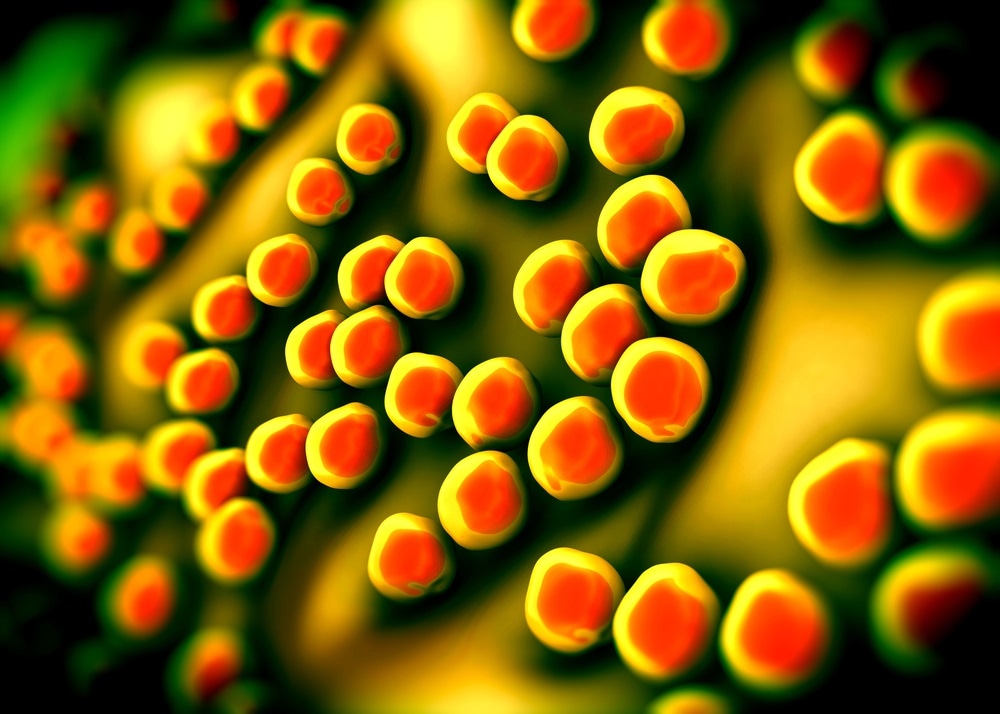 The new antibiotic — administered via the windpipe to target lung infections — proved more effective than its experimental predecessor and traditional last-resort antibiotic therapies in fighting drug-resistant bacteria in laboratory cell cultures and mice. And it did so without notable toxic side-effects, according to findings published today in Science Advances.

“We were so surprised and happy,” said lead author Y. Peter Di, Ph.D., M.B.A., associate professor in Pitt Public Health’s Department of Environmental and Occupational Health. “At first, we were skeptical and repeated the experiment — but yes, it was 20 times less toxic toward red blood cells in our lab. And when we saw similar results in mice, we were really excited.”

Antimicrobial resistance is listed by the U.S. Centers for Disease Control and Prevention as one of the biggest public health challenges of our time, with someone dying in the U.S. every 15 minutes from an antibiotic-resistant infection. It occurs when bacteria rapidly evolve resistance against antibiotics, making them “superbugs.”

The experimental drug that Di’s team developed is built from an engineered cationic antimicrobial peptide, or “eCAP,” which is a synthetic and more efficient version of naturally occurring antimicrobial peptides that form a first line of defense against infections in humans.

The team was working with an eCAP called WLBU2, which was licensed by Pitt spin-off Peptilogics and is entering clinical trials for use in preventing infections associated with knee and hip replacements. They were looking for ways to make WLBU2 more stable so that it sticks around long enough to fight lingering infections in the lungs.

When the lungs naturally defend against foreign invaders, such as bacteria, they secrete mucus and proteins that also recognize and degrade WLBU2. To get around this problem, Di’s team constructed a near-mirror image of WLBU2 — which they call “D8” because that’s how many pieces of the molecule flipped sides — thinking it would be less likely to be recognized by the lung’s defenses.

It worked — at four-fold lower concentration than WLBU2, D8 obliterated Pseudomonas aeruginosa, a superbug that plagues post-surgical patients, from blood in the lab.

This was not surprising, Di said. But when stability of a drug is increased, it often translates to higher toxicity because of longer exposure to the active form of the drug. So, the team exposed human red and white blood cells to concentrations of the D8 antibiotic nearly 25 times what would ever be used therapeutically to see if it would have negative effects on the cells.

Surprisingly, they found that D8 was considerably less toxic than regular WLBU2, destroying less than 1% of red blood cells and less than 15% of white.

It’s one thing to see that in a petri dish, but it’s more important to demonstrate the increased safety in a living mammal.”

So, the team moved the experiment to mice. While the WLBU2 at higher than 35 micrograms would kill some mice, there were no fatalities with D8 at four times that concentration, the highest dose administered in the experiment, which was more than 100 times the therapeutic dosage.

“This considerable improvement in lowering toxicity, coupled with the new drug’s strong stability and activity against superbugs, is good evidence that this compound will be well-suited for clinical applications in treating respiratory infections,” Di said, though he cautioned that they do not know why the new drug is less toxic or how well it is tolerated long-term. More experimentation is needed before it can be used to treat people.

The team is exploring its potential use for cystic fibrosis patients whose lives are greatly shortened by drug-resistant lung infections. They also are looking at using it for ventilator-associated pneumonias, which are emerging as serious secondary — and potentially more deadly — infections in COVID-19 patients.