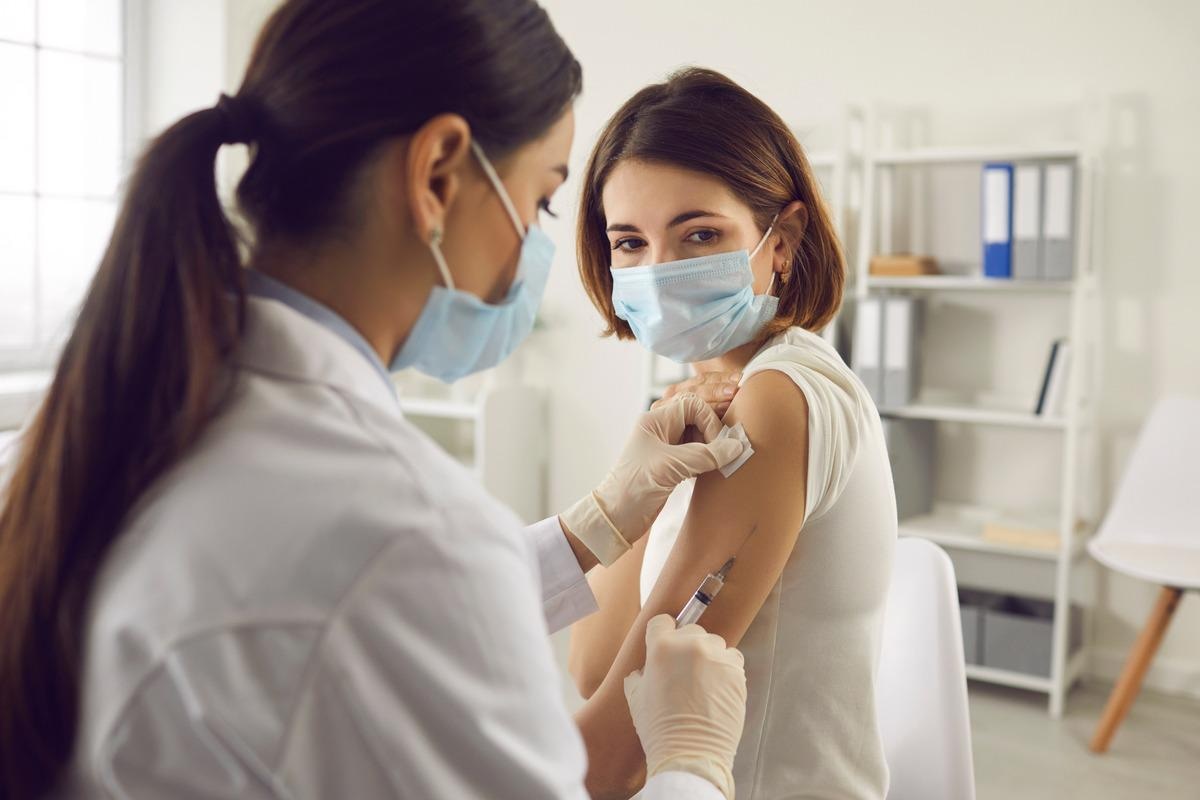 A new medRxiv* preprint study awaiting peer review found that the Pfizer-BioNTech vaccine was correlated with a 30% lower risk of COVID-19 infection and hospitalization than the AstraZeneca two-dose vaccines. The findings were robust for at least six months when Delta was the dominant strain, showing that there were no differences in waning immunity between both vaccines.

Led by Junqing Xie of the University of Oxford in the United Kingdom, the findings suggest that the Pfizer-BioNTech mRNA COVID-19 vaccines provide extra protection against severe acute respiratory syndrome coronavirus 2 (SARS-CoV-2) than AstraZeneca. This may help to encourage mRNA vaccines for boosters and encourage mix-and-matching vaccines.

The researchers collected participants’ data from the UK BioBank from 2007-2010 that comprises of 500,000 individuals between the ages of 40 and 69 from 2007-2010. The information included sociodemographic, lifestyle, and health-related factors. The researchers focused on people living in England because at the time the vaccination data for Scotland and Wales were not yet available. They included participants who had a one-dose COVID-19 vaccine from January 11, 2021, to February 28, 2021 or a two-dose from March 22, to May 9, 2021.

People who received the Pfizer-BioNTech vaccine were slightly older at an average age of 71.35 compared to the AstraZeneca vaccine takers who averaged at an age of 71.06.b The majority of participants were male and White.

However, further adjustments to the analysis (hazard ratio changing to 0.72) favored the Pfizer-BioNTech vaccine as providing the most protection against SARS-CoV-2. The risk of hospitalization was similar to the risk of infection for both vaccines.

Trends in COVID-19 infection and hospitalization

From January to March 2021, the rate of COVID-19 infections after people received their first doses showed an initial increase before flattening 14 weeks after vaccination.

Although there was a spike in infections 12 weeks after the second dose from June to October 2021. Regardless, results showed the risk of COVID-19 infection was consistently lower in people who received two Pfizer-BioNTech doses versus two doses of AstraZeneca. The rate of infection and hospitalization were consistent for at least 6 months.

The personal information on participants was collected a decade ago and may have changed since then. Although the researchers argue all participants were middle-aged or older, and they expect only minimal changes to socioeconomic status and education. Additionally, other unaccounted variables could alter the association between infection and potentially underestimate the comparative vaccine effectiveness.

Why Getting COVID on Purpose Is a Dangerous Idea
Genome editing in vascular endothelial cells made possible with a powerful new delivery system
Big Steps for Amarachi
Babies born in cities face increased risk of death
Facing the future: “How can a 3-year old understand that her daddy is going to die?”