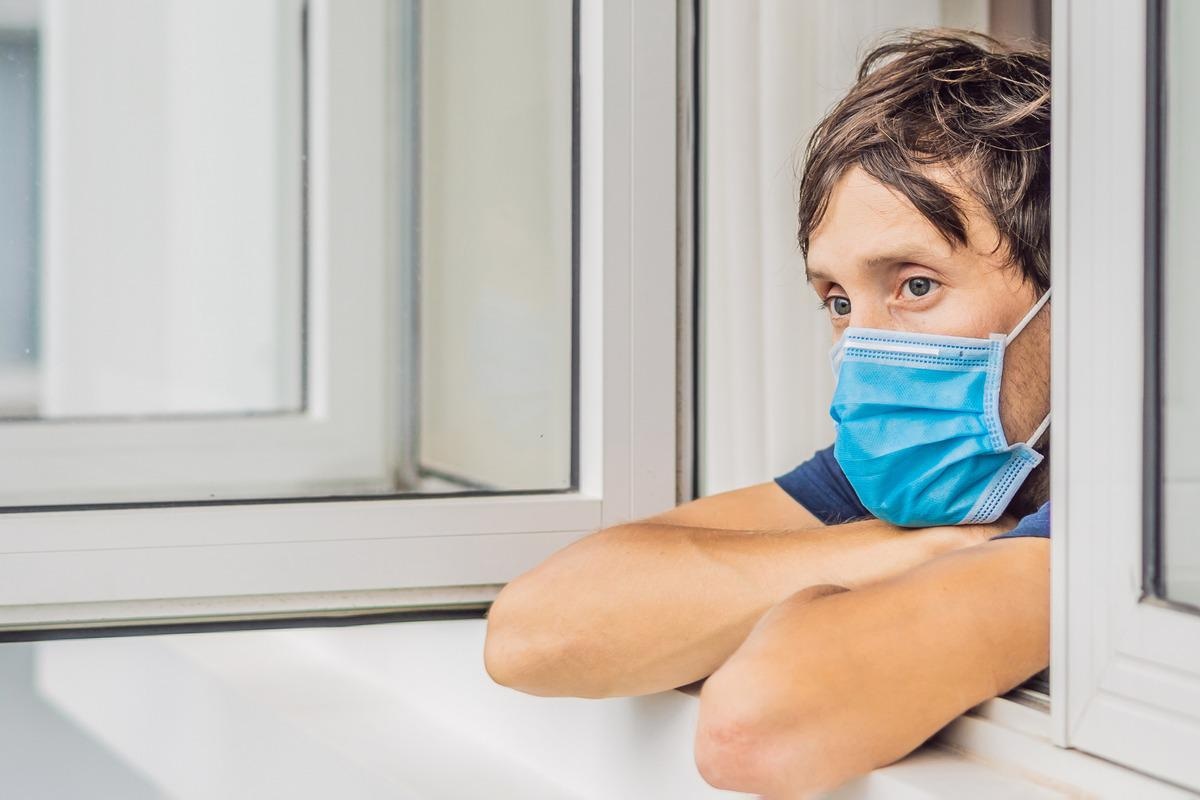 When coronavirus disease 2019 (COVID-19) spread across the world, many countries introduced methods to prevent transmission from rising. These included lockdowns, social distancing and closure of public spaces, but the most ubiquitous was the mandatory isolation of infected individuals for a period of time.

This prevented the disease from being transmitted to individuals outside the household. However, long periods of isolation can have negative effects on physical and mental health, and there was significant disagreement on the length of the isolation period.

Researchers from the United Kingdom Health Security Agency have been modeling different isolation scenarios to identify the most effective methods. The results of the study can be found on the medRxiv* preprint server.

The researchers used a Monte Carlo-based model and stimulated the infection, identification, and isolation of 500,000 individuals. Multiple different scenarios were considered. In some of these, the individuals then underwent rapid testing, with conditions for release, such as a single negative test or two negative tests. The potential for false negatives was taken into account. Individuals were assumed to be released at the end of the isolation period despite their infectious status. Testing was assumed to produce negative results past the end of the infectious period, and the test results for those within their infectious period were determined using a ‘weighted coin toss’. This method allocates weight to each likelihood based on a distribution.

Each time the scientists evaluated a model, 100 artificial populations of 500,000 infected, isolating individuals were generated. Each of these populations are considered separately to obtain confidence intervals. Each individual is sampled for isolation start time, disease recovery time, and rapid antigen test sensitivity. The model tracks the time individuals are released, how many would be incorrectly released, how many hours individuals remained infective, and the number of hours spent in isolation in each scenario.

medRxiv publishes preprint papers that have not yet undergone peer review. These studies should not be taken as fact or used to guide clinical or research practises.

‘Too Many Mistakes by Sitting on Our Butts’: What We Heard This Week
Master Self Discipline in 60 Seconds #SHORTS
4 essential life lessons with Jules Von Hep
FDA Approves Two Oral JAK Inhibitors for Atopic Dermatitis
Breastfeeding Linked to Lower CVD Risk in Later Life