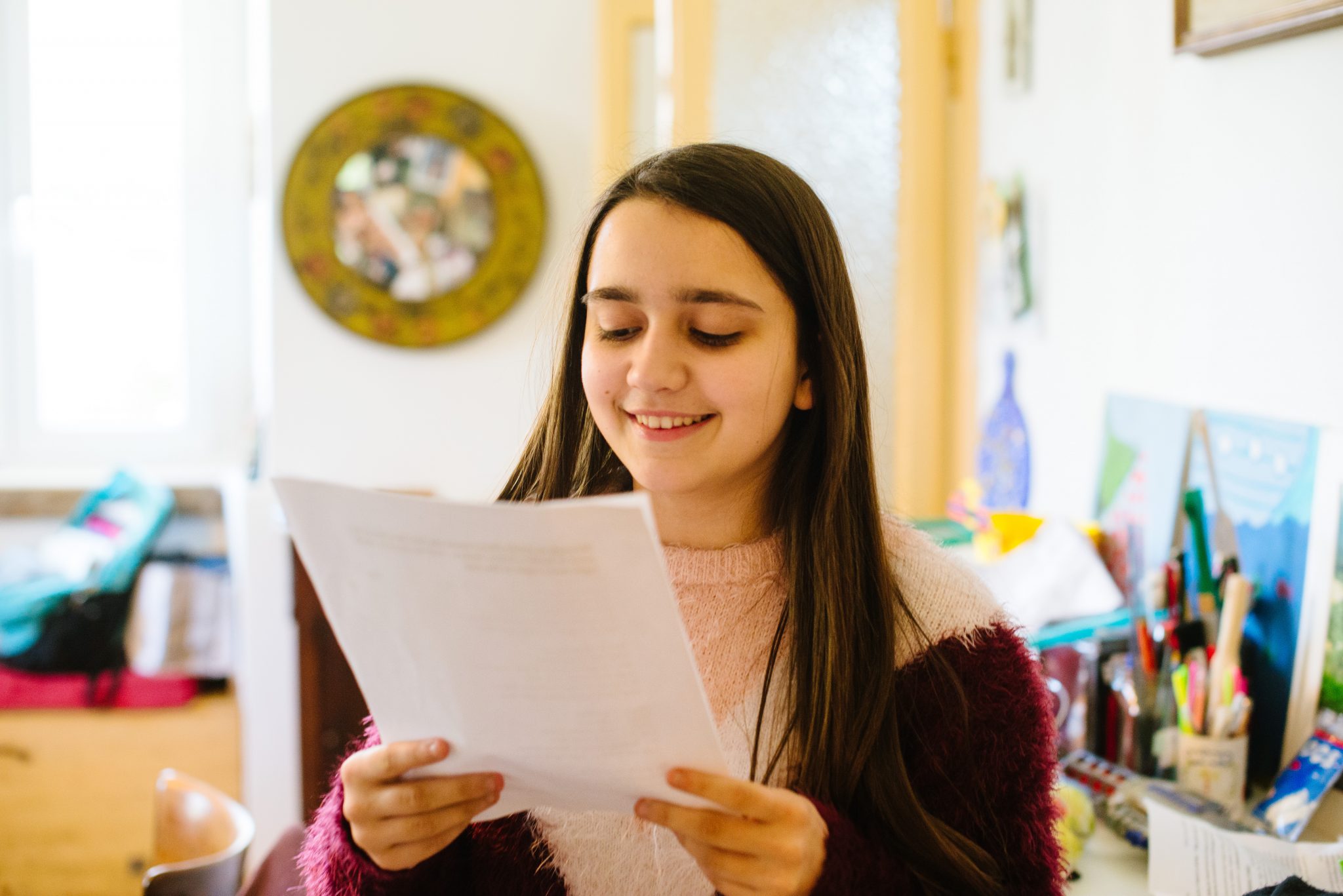 It’s June 20th, 2000, and right now you’re in the emergency department of the King’s Daughters Children’s Hospital in Norfolk, Virginia. You were supposed to be on a weeklong vacation with your siblings and parents, frolicking in the salty seawater and eating cotton candy on the boardwalk of Virginia Beach, but instead, on day three of the trip, you’ve been rushed via ambulance to the ER, feeling weak, nauseous, and on the brink of unconsciousness. You’re small. An active cheerleader in your middle school, you’ve lost over 30 lbs in a little under a month, which is striking on your lithe frame. Every nurse notices how underweight you are.

The glucometer at the Urgent Care your parents took you to this morning simply read, “HIGH”. When the nurse looks at your parents and says the words, “your daughter has diabetes”, it’s the first time you’ve ever seen dad cry. You’re completely terrified that the word “diabetes” has “die” as the first syllable. Are you going to die? Thankfully, no. Not today, and not within the next 20 years, either.

The next few years will be hard, actually, they all are. Sadly, even though diabetes is technically “manageable”, it never really gets any easier, but you’ll become tougher. You will try out four different insulin pumps before you find one, at the ripe old age of 30 (and spoiler alert, it’s tubeless). You’ll prick your tiny, fragile fingers literally thousands of times, but in 15 years (the time will fly by, I promise), you’ll use a seemingly magical machine that checks your blood sugar 288 times per day for you, without you having to do A THING, and it’ll transmit the numbers to your telephone (those things are cordless in the future, too). Eventually, but I’m getting ahead of myself now, those numbers will talk to your insulin pump for you, and make dosing decisions while you drive, or work, or makeout, or go running, or read a novel. Science is pretty neat.

Once you start the 7th grade, you won’t tell anyone about your new mystery disease. Honestly? You’re embarrassed. The only other people you’ve ever met with diabetes were your elderly next-door neighbor’s sister and Wilford Brimley, from TV. You make your mom pinky swear that she won’t tell your friends’ moms, and you promise yourself that you just won’t attend sleepovers until you go away for college. Please don’t do this to yourself. Spare yourself the heartache. Diabetes will give you physical battle scars and mental wounds, but it will also develop some of the most beautiful attributes people will love about you: your compassion for others, your enthusiasm to live in the moment, your fearlessness in the face of adversity, your humility, your grace.

You’ll be the only 13-year-old girl drinking Tab at your bestie’s summer birthday party. Don’t be embarrassed. Exotically-flavored seltzer waters will be all the rage in 20 years. You’re just ahead of your time.

You’ll grow up quickly. You were always conscientious, polite, and studious, but having diabetes will make you disciplined, strong-willed, and courageous–you won’t really have a choice in the matter. Diabetes will toughen you where you’re soft; diabetes will break you open.

You’ll become obsessed with counting carbs (trust me, this is good), and dosing correctly (also good), but will become preternaturally focused on food and nutrition. You will deny and deny and deny. You’ll eat an apple when everyone is enjoying an ice cream; you’ll swear that string cheese is more fun than cookies. This can sometimes be good in the name of a better hba1c, but please, let yourself be a child for a little while longer. You’ll cry, because having a chronic disease can be very lonely and sad sometimes, and it’s okay to be sad sometimes, too. Go to therapy. It’ll be worth it.

Your mom will make you go to diabetes camp. You will resist going at every turn. You will cry and scream, and when she drops you off at the loading dock of Camp Setebaid, you swear you’ll never talk to her again. But by night three, you will have forgotten all about the hardships of living amongst “nons”. You’ll meet some of your closest friends at diabetes camp, and they’ll last a lifetime. You’ll have camp crushes, and camp kisses, and still remember campfire songs until your mid-30s. You’ll go waltzing with bears, and do the polar bear swim, and learn how to build a campfire, and get lost in the woods under a velvety night sky, and will learn how to use a cleavus, and will eat two dozen chocolate chip cookies one night when you accidentally replace your dose of Lantus with Humalog (oops). You’ll pee your pants laughing, and cry every summer when camp ends. You’ll make many friends along the way–friends who get it, who get you, for the first time ever. You’ll lose some of them over the years, to diabetes, or depression, or both, and will weep at their funerals. Your best camp friend will be in your wedding party in 17 years.

You’ll become tough. You never asked for this life, but you sure have made a point of living it to the fullest. There will be many doctors who will try and tell you things you can’t or shouldn’t do: join the swim team, play competitive sports, travel abroad, go to college out of state, have children–and you’ll prove most of them wrong. You will learn to not take no for an answer. You’ll develop an iron will. You’ll become gritty as hell.

Diabetes will encourage your interests in health and well-being, and out of college you’ll be a social worker, eventually getting your master of public health (I don’t think this degree exists in 2000, but it’s coming down the pike). You’ll be a vegetarian. You’ll run marathons. You’ll climb something that’s called a 14er (I know you live in Pennsylvania, but someday, when you live in Colorado, this will be a very big deal). You’ll find your dream job of working in diabetes advocacy, that will take your passion and use it to help thousands of other people who struggle with the same issues you do. You’ll change lives for the better.

One day, you’ll meet a man at work, who’s sweet and kind and compassionate. One evening, still in the early days of dating, you’ll notice he bought three containers of glucose tabs and stored them in his pantry without telling you. “Just so you feel safe here,” he says. Three years later, you’ll marry him.

In 20 years, you won’t have everything all figured out, but you’ll know more about who you are, and who you want to be. And diabetes, in large part, has helped to craft that. I know you’re seeing dad cry right now, so why don’t you go give him a hug and let him know everything will be okay. Because, really, in time, it will be.

MonkeyPox: What We Know Right Now
California Greek Salad
How serendipity sent this oncologist in search of a cure for cancer
3 takeaways from the Investing Club’s ‘Morning Meeting’ on Monday
How does birth weight affect long-term risk of mortality among men and women?