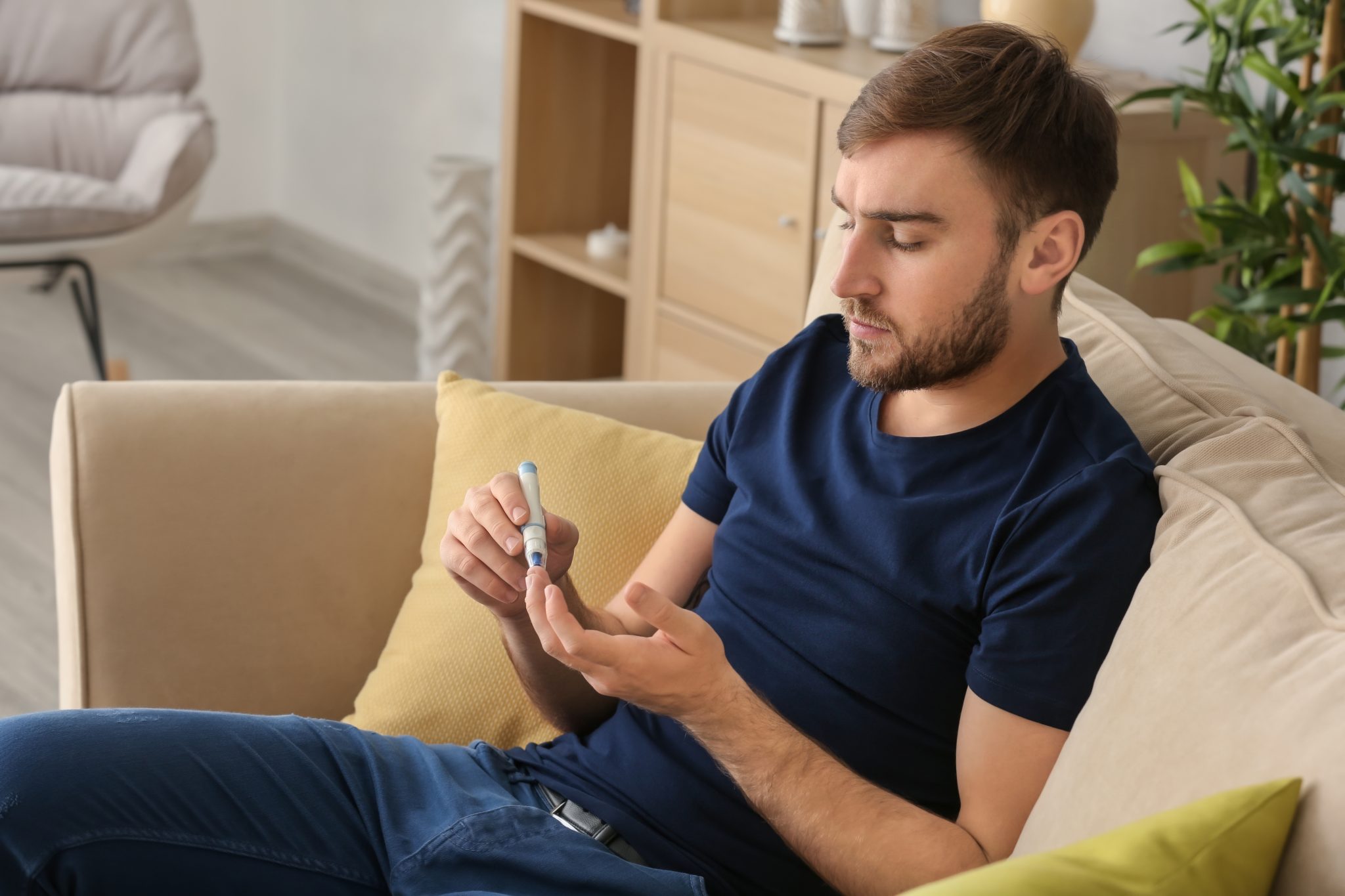 If you’ve been living with diabetes for some time, you’ve probably heard the term, “brittle diabetes”, and you may have even been told you have it (from a family member, a friend, or even a physician). This can be a controversial issue, as some people believe it doesn’t exist, some people feel that it’s an outdated label (for a condition that’s already so complicated and stigmatized), and some people feel that it’s accusatory (for a condition that’s already so hard to manage). On the other hand, there are people who truly do believe they have a form of diabetes that is particularly “brittle”, and that the category stands. So, what’s the deal?

The most significant risk factor for brittle diabetes, is (of course) type 1 diabetes, as it is a subset of the disease. Other risk factors include mental health issues like depression, anxiety disorders, and high stress. People whose bodies release too much cortisol (from high-stress situations) can experience temporary insulin resistance, which can spike blood sugars and worsen fluctuations, even when you’re not taking less insulin or eating more. Alternatively, those with digestive issues due to gastrointestinal nerve damage, celiac disease, or gastroparesis may experience a more “brittle” form of diabetes, due to malabsorption of nutrients, and thus may face unpredictable insulin dosing requirements. Young women who have a history of eating disorders are also at a higher risk for brittle diabetes.

The treatment of brittle diabetes will often include treating any underlying psychological disorders first, and to control the level of stress one is experiencing. It can be helpful to consult with a counselor who specializes in diabetes. Psychotherapy has proven effective in treating those with brittle diabetes and achieving better health outcomes. Those with brittle diabetes may require a long, in-patient hospitalization (in a controlled environment), where food, exercise, and stress is monitored closely, to achieve better baseline data for more successful long term control.

Additionally, people with brittle diabetes may find that wearing a continuous glucose monitor (CGM) and an insulin pump can help them achieve better health outcomes than using multiple daily injections as their insulin therapy. If an insulin pump or CGM will not work for your lifestyle or budget, reducing carbohydrates in your diet and establishing a regular exercise routine and way to handle stress can help minimize the drastic fluctuations in blood sugar levels.

It’s important to remember that the official diagnosis of brittle diabetes is extremely rare, and usually accompanies an underlying psychological disorder, like depression, anxiety, high levels of cortisol, or an eating disorder. Sometimes people with type 1 diabetes who struggle with malabsorption of nutrients in the gastrointestinal tract (from gastroparesis or celiac disease) may also suffer from these extreme fluctuations in blood glucose, which may present as ‘brittle’.

It’s normal for people with type 1 diabetes to have extreme fluctuations in blood glucose (and that may be why you’re insulted if someone deems your diabetes “brittle”), and it not be officially characterized as brittle diabetes. However, if you fear that you may have this rare condition, seek medical care immediately. Hospital stays are much more common in people with brittle diabetes, and attending school and/or work is much more difficult. While not fatal in and of itself, people with brittle diabetes are much more vulnerable to experiencing a diabetic coma and suffering severe complications. Talking with your healthcare provider can help you understand more about this condition, and can help you make a plan to manage or prevent it, and address the underlying digestive and/or psychological issues that may be worsening your blood sugar levels.

Have you been diagnosed with “brittle diabetes”? How have you managed this condition? Do you think it warrants a separate diagnosis? Share this post and comment below; we love hearing from our readers!

Could There Be a Vaccine for Type 1 Diabetes?
Stamping out the stigma: throwaway sayings and why they’re so damaging to mental health
Teacher burnout: What can we do about it?
Illinois day-care worker tests positive for monkeypox, officials say, but no cases reported in children
Early LV Recovery After TAVR Tied to 5-Year Mortality