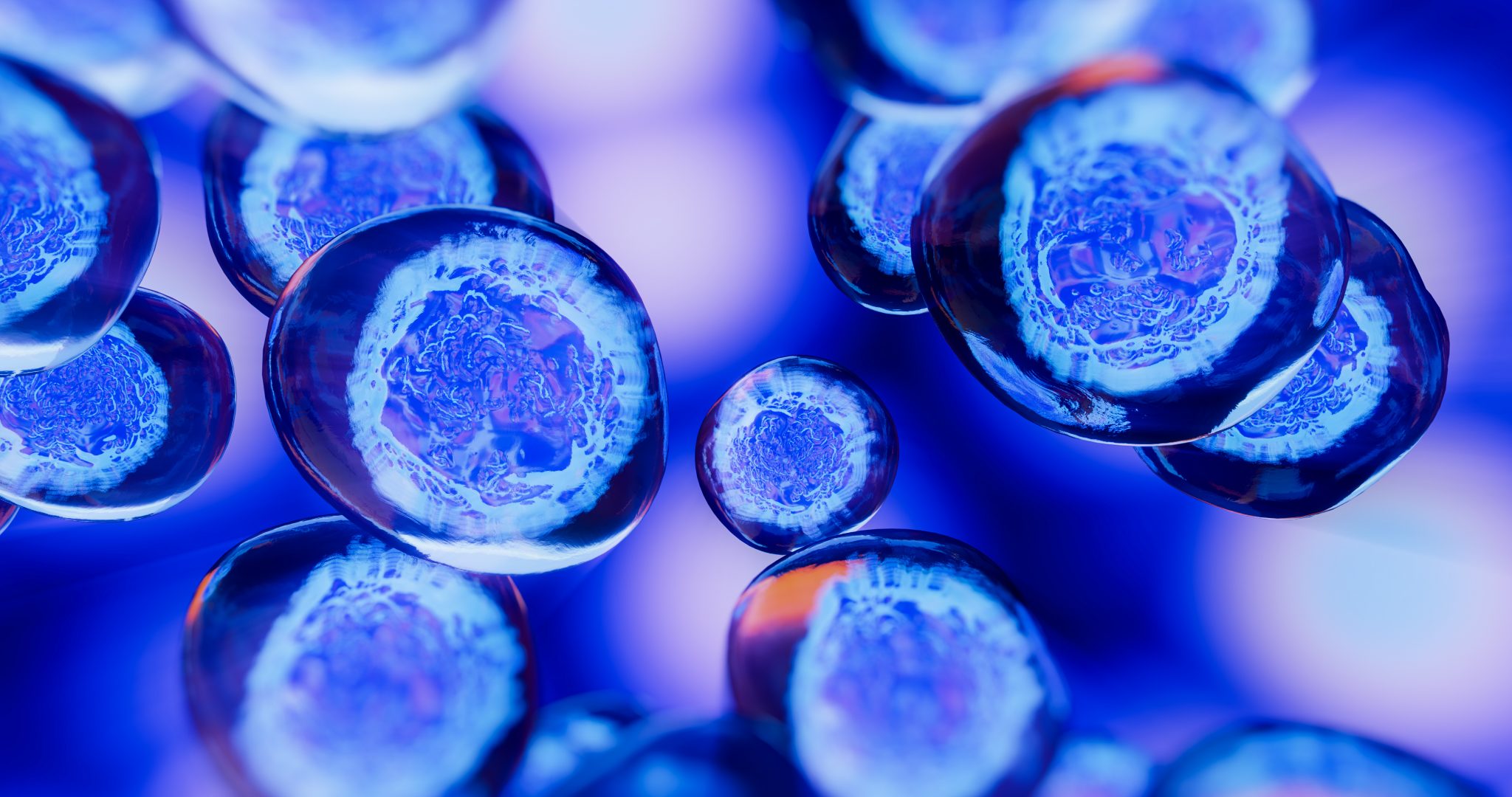 Research is ongoing around the world concerning the delay of progression and the prevention of type 1 diabetes. The etiology of the disease has been extensively characterized, but all the events and processes that drive and maintain autoimmune attack on the insulin-producing cells are still not fully understood.

One avenue of current investigation involves the clinical application of Tregulatory (Treg) cells. This population of immune cells have many functions, and importantly, serve to help the body recognize the self (“self-tolerance”) and to prevent aberrant attack on healthy tissues (autoimmune disease).

Dr. Piotr Trzonkowski, M.D., Ph.D from the Medical University of Gdansk in Poland has focused his career on investigating, developing, and applying cell-based therapeutic approaches. He presented his most recent work as part of the late-breaking poster session in the Diabetes Prevention category at the American Diabetes Association (ADA) 80th Scientific Sessions this weekend.

The research focuses on utilizing Treg cell therapy in combination with an antibody against a molecule called CD20. This molecule is expressed by immune cells populations (B cells) that are involved in mediating autoimmune disease (read more about anti-CD20 therapies here and about targeting B cells for type 1 diabetes therapy here).

This phase II clinical trial utilized the combinational treatment (TrCD20) as part of a study that enrolled 36 children with a recent type 1 diabetes diagnosis. The participants were divided into three groups: control , Treg therapy alone, or the combinational therapy (TrCD20). All patients were followed for a period of two years, and various clinical parameters, such as blood glucose levels and beta cell function, were evaluated and compared between the groups.

The main finding in this study was that patients who received the combinational therapy fared better than the other groups with respect to multiple parameters, including fasting and stimulated c-peptide levels (c-peptide is a measurement of insulin production). Also, patients in both treatment groups exhibited lower HbA1c levels and lower fasting blood glucose levels throughout the study. The researchers noted that:

“TrCD20 group was in partial remission defined as insulin dose below 0.5 IU/kg up to +21 months. The longest insulin independent follow up lasted 18 months. The end of the remission in Tr group was noted at +18 month and in controls at +12 months. At the +24 months daily insulin requirement and HbA1c levels were significantly lower in TrCD20 as compared to control group.”

For example, consider the following research that we have reported on over the last year:

We will continue to keep you posted of ongoing developments and promising new approaches. Please stay tuned for our ongoing coverage of the most recent research presented at the ADA Scientific Sessions.