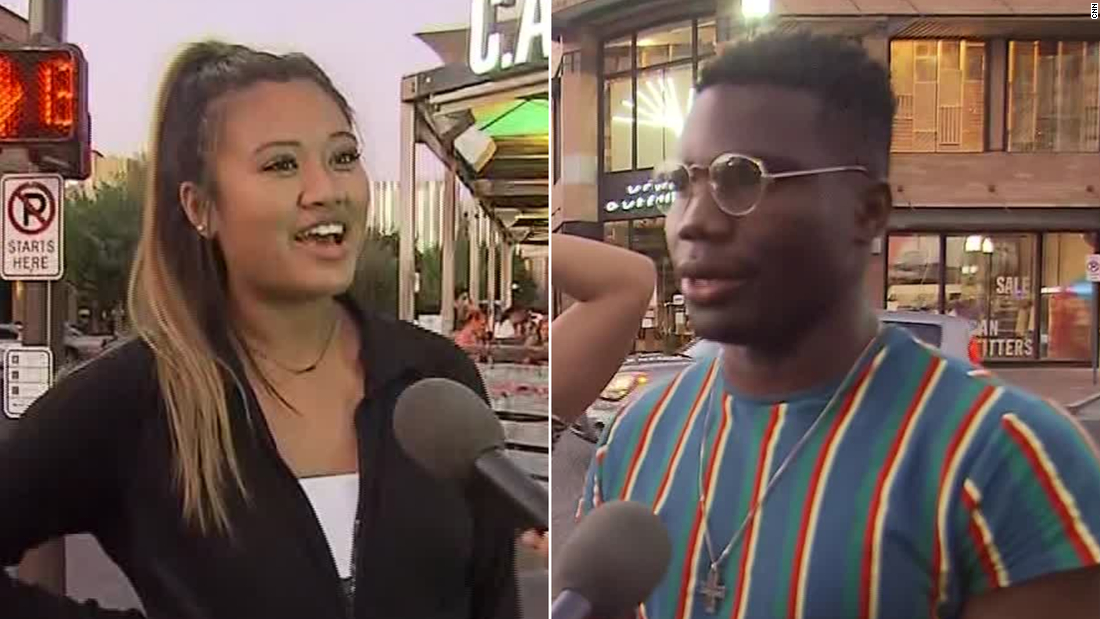 Health, Fitness & Food
Share on Facebook
Share on Twitter
Share on Pinterest
Share on LinkedIn
Patrons at a bar packed the entire space, as if the pandemic had suddenly dissipated. This despite the news that the state is one of the growing coronavirus hotspots in the country.
The Arizona Department of Health Sciences on Friday announced there were 3,246 new Covid-19 cases, a record number reported on one day.
Arizona was one of the first states to reopen but the impact of the virus is everywhere in Tempe as some businesses are still shut down.
Charles Gbekia wasn’t wearing a face covering as he headed into a busy bar.
“It’s just going to kind of get worse until we do something about it,” he told CNN.
When asked why he wasn’t wearing a mask, he replied, “I think masks are good, but they act as a placebo. I have family personally lost to coronavirus, so like, I should be wearing a mask, but not when I’m out with my friends.”
Arizona has reported more than 46,000 Covid-19 cases, with 1,312 deaths.
“Please keep yourself and your family safe. Always wear a mask in public even if you do not feel sick. Maintain physical distancing. Let’s work together to slow the spread of COVID-19. #MaskUpAZ,” the Arizona Department of Health Sciences said in a tweet on Friday.
Phoenix has ordered residents to wear masks, one of more than a dozen cities across the state to announce local mask ordinances.
Alarmed by the rapid increase in cases, more than 3,000 doctors and nurses sent a letter to Gov. Doug Ducey this week urging him to mandate masks.
Ducey said he would not order a state mandate, instead leaving it up to local governments.
Emergency room physician Dr. Murtaza Akhter, who has been treating Covid patients daily in the ER, is one of the doctors who signed the letter to Ducey.
“The governor of our state is saying I’m going let the mayors decide. I mean, the mayors could potentially say, ‘I’m going to let the neighborhoods decide,’ and as you can imagine, that breaks down pretty quickly,” he said.
Akhter is upset with the people out and about who aren’t wearing a mask.
“To tell the whole world that basically I’m a social Darwinist if you die, I don’t care, I just want my beer and burger is, is really … I mean even kindergarteners have more empathy for other people. It’s really upsetting,” he said.
Arizona will be in the national spotlight next week as President Donald Trump is attending an event sponsored by Students for Trump on Tuesday at a 3,500-seat church in Phoenix.
While Trump will be subject to the city’s new mask ordinance, a source in the city of Phoenix told CNN it’s unlikely he or rally attendees would be ticketed if they fail to wear a mask, adding that the goal of the ordinance is education and only the worst repeat offenders would be ticketed.