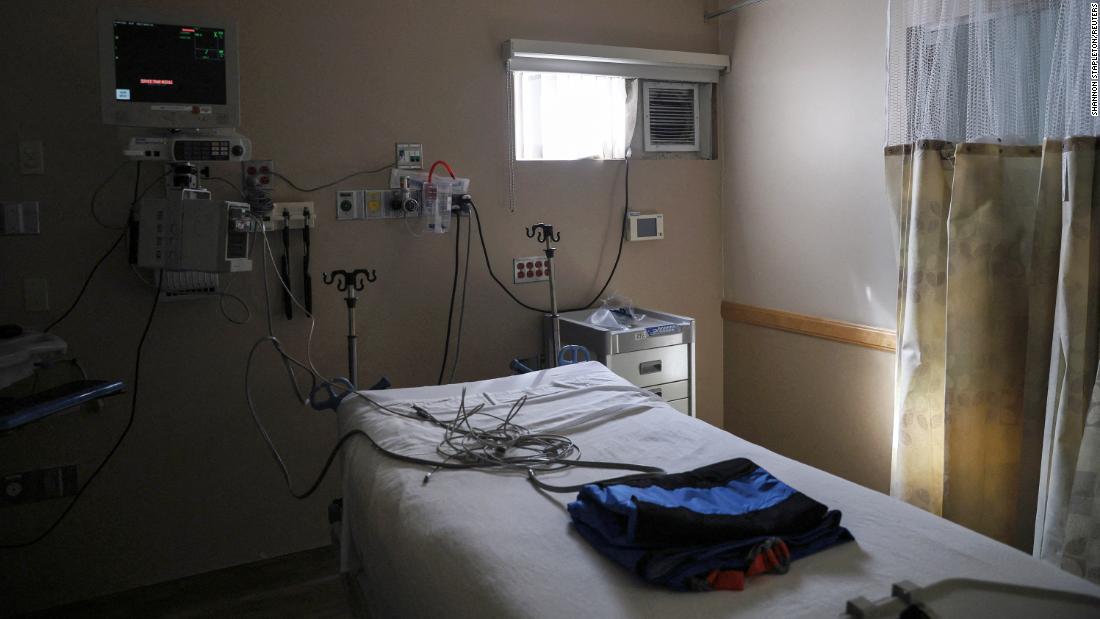 Health, Fitness & Food
Share on Facebook
Share on Twitter
Share on Pinterest
Share on LinkedIn
“Too many governments have failed to adhere to basic norms of institutional rationality and transparency, too many people — often influenced by misinformation — have disrespected and protested against basic public health precautions, and the world’s major powers have failed to collaborate to control the pandemic,” the commissioners wrote.
The World Health Organization says there have been more than 6.4 million Covid-19 deaths reported as of Sunday, but some experts say the actual toll most likely dwarfs the reported number.
The Lancet Commission report is addressed to UN member states, UN agencies and others, including the G20 and G7.
The commission specified that it is not “an investigative group, nor a body of biomedical specialists,” but it focused on science-based policy, global cooperation and international finance in order to propose “guideposts for strengthening the multilateral system to address global emergencies and to achieve sustainable development.”
Some of the failures identified by the commission include a lack of timely notification of the initial outbreak, “costly delays” in acknowledging airborne spread of the virus, lack of coordination among countries around suppression strategies, failure of governments to examine evidence and adopt best policies for pandemic control and management, shortfalls of funding for low- and middle-income countries, failure to equitably distribute key commodities, lack of data, poor enforcement of biosafety regulations in the leadup to the pandemic, failure to combat disinformation and lack of safety nets for vulnerable populations.
“The overarching lesson of the COVID-19 pandemic is the need for national preparedness along with global cooperation and concerted action,” the commission writes. “Most countries lack meaningful pandemic preparedness plans.”
The commission also says that WHO “acted too cautiously and too slowly on several important matters,” including warning about the human transmissibility of the virus and declaring a public health emergency of international concern. Many governments were also too slow to acknowledge the importance of the outbreak as it became known to act urgently in response.
As well as organizational and governmental failures, there was public opposition to public health and social measures that “seriously hindered” epidemic control.
The commission did point out “some important bright spots” in Covid-19 responses, most important the development of vaccines.
The report makes several recommendations, including global coordination on efforts to end the pandemic with countries maintaining a vaccination-plus strategy; an intensification of the search for the origins of the virus by WHO, governments and the scientific community; an overall strengthening of WHO; dual tracks to prevent future emerging infectious diseases that look at preventing natural spillovers and research-related spillovers; and a strengthening of national health systems.
WHO said later Wednesday that the new report contains “several key omissions and misinterpretations” about its early response and ongoing efforts. But the organization “welcomes the overarching recommendations” listed in the report and notes that some of its goals are shared by WHO’s director-general.
The Lancet Covid-19 Commission, led by Columbia University Professor Jeffrey D. Sachs, was established in mid-2020 and has 28 members with expertise in fields such as public policy, international cooperation, epidemiology and vaccinology. The commissioners oversaw 12 task forces that met regularly throughout the pandemic and included more than 170 experts.
One task force, which looked at the origins and early spread of the pandemic, was ended. The commission said it made the decision “in the interest of ensuring the transparency and objectivity of the Lancet COVID-19 Commission report.”
The new report says “all three research-associated hypotheses are still plausible: infection in the field, infection with a natural virus in the laboratory, and infection with a manipulated virus in the laboratory. No independent, transparent, and science-based investigation has been carried out regarding the bioengineering of SARS-like viruses that was underway before the outbreak of COVID-19.”
This article was originally published by Cnn.com. Read the original article here.
Share on Facebook
Share on Twitter
Share on Pinterest
Share on LinkedIn