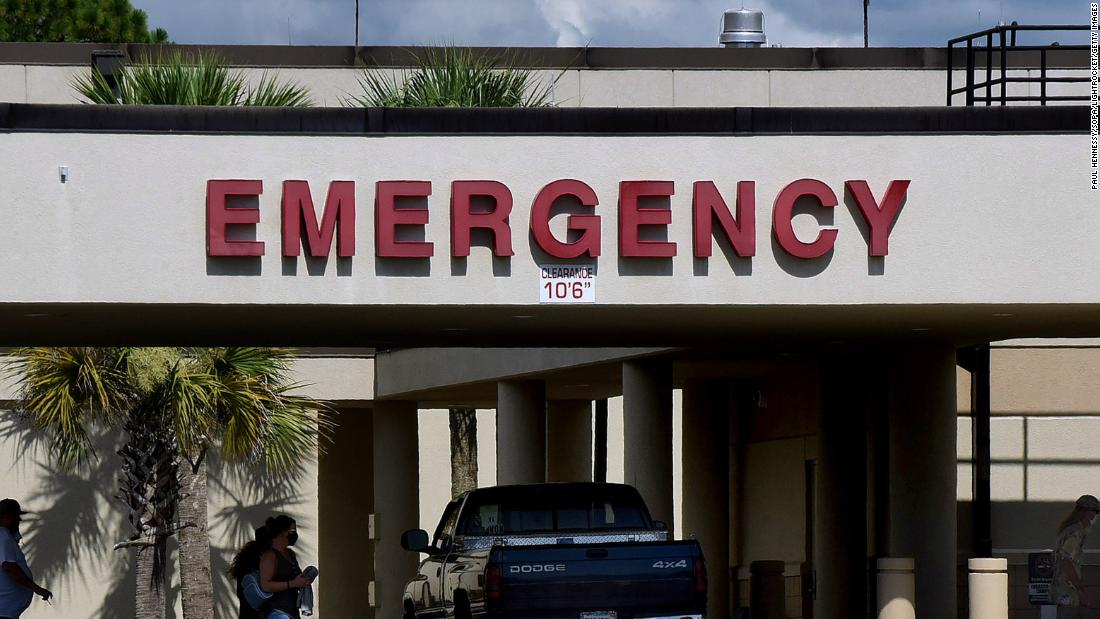 Health, Fitness & Food
Share on Facebook
Share on Twitter
Share on Pinterest
Share on LinkedIn
Researchers used national data for emergency room visits and found that 16% of victims had to pay out-of-pocket for their emergency department visits in 2019, according to a research letter published Wednesday in the New England Journal of Medicine.
“Survivors of sexual violence should not be forced to pay thousands of dollars for essential medical care after being assaulted,” Dr. Samuel Dickman, lead author of the letter and a physician at Planned Parenthood of Montana, said in a news release.
The charges averaged $3,551 for most survivors, with those who are pregnant having to pay even more: $4,553 on average, the researchers found. Victims with private health insurance were also still expected to cover approximately 14% of their emergency department costs out-of-pocket.
“Such costs may particularly burden low-income women and girls who disproportionately are victims of sexual assault,” the researchers wrote.
According to the researchers, the Violence Against Women Act of 1994 covers the cost of collecting evidence for sexual assault kits, but health care facilities can still bill for “diagnostic testing, laceration repair, counseling, prevention of sexually transmitted diseases and HIV infection, and emergency contraception.”
“The health care system needs to stop enforcing sexism. It’s time for the US to join the civilized world and make emergency care free,” co-author Dr. Steffie Woolhandler of the City University of New York at Hunter College said in the news release.
This article was originally published by Cnn.com. Read the original article here.
Share on Facebook
Share on Twitter
Share on Pinterest
Share on LinkedIn