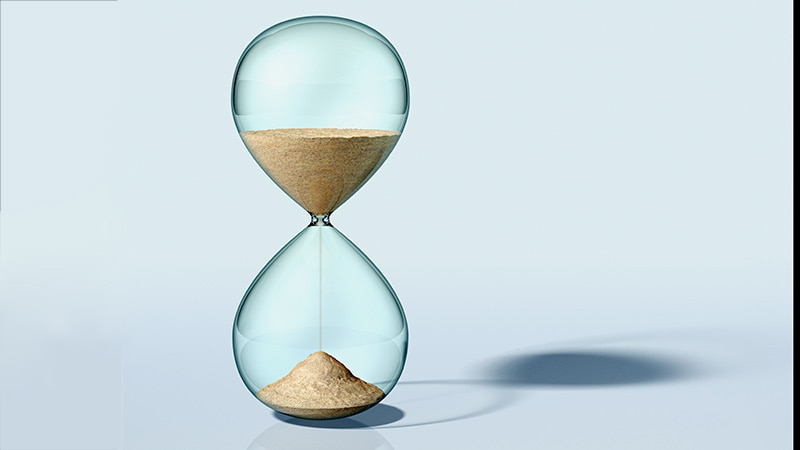 Two-thirds of epidemiologists from leading academic institutions say the world will need new or modified vaccines for COVID-19 within a year, new research show..

Paul A. Offit, MD, director of the Vaccine Education Center with the Children’s Hospital of Philadelphia in Pennsylvania, told Medscape Medical News that while it’s hard to say whether vaccines could become ineffective in that timeframe, “It’s perfectly reasonable to think it could happen.”

The good news, said Offit, who was not involved with the survey, is that SARS-CoV-2 mutates slowly, compared with other viruses such as influenza.

“To date,” he said, “the mutations that have occurred are not far enough away from the immunity induced by your natural infection or immunization such that one isn’t protected at least against severe and critical disease.”

That’s the goal of vaccines, he noted: “to keep people from suffering mightily.”

A Line May Be Crossed

“And so far that’s happening, even with the variants, Offit said. “That line has not been crossed. But I think we should assume that it might be.”

Offit said it will be critical to monitor anyone who gets hospitalized who is known to have been infected or fully vaccinated. Then countries need to get really good at sequencing those viruses, he added.

The great majority of those surveyed (88%) said that persistently low vaccine coverage in many countries would make it more likely that vaccine-resistant mutations will appear.

Coverage comparisons between countries are stark.

Many Countries Haven’t Given a Single Vaccine Dose

While rich countries are giving COVID-19 vaccinations at the rate of a person a second, many of the poorest countries have not given hardly any vaccines, the People’s Vaccine Alliance says.

Additionally, according to researchers at Duke University’s Global Health Innovation Center, high- and upper-middle-income countries, which represent one-fifth of the world’s population, have bought about 6 billion doses. But low- and lower-middle-income countries, which make up four-fifths of the population, have bought only about 2.6 billion, an article in Nature reports.

“You’re only as strong as your weakest country,” Offit said. “If we haven’t learned that what happens in other countries can (affect the global population), we haven’t been paying attention.”

Gregg Gonsalves, PhD, associate professor of epidemiology at Yale University in New Haven, Connecticut, one of the academic centers surveyed, didn’t specify a timeline for when vaccines would become ineffective, but said in a press release that the urgency for widespread global vaccination is real.

”Unless we vaccinate the world,” he said, “we leave the playing field open to more and more mutations, which could churn out variants that could evade our current vaccines and require booster shots to deal with them.”

“Dire, But not Surprising”

Panagis Galiatsatos, MD, MHS, a Johns Hopkins pulmonologist whose research focuses on healthcare disparities, said the survey findings were “dire, but not surprising.”

Johns Hopkins School of Medicine in Baltimore, Maryland, was another of the centers surveyed, but Galiatsatos wasn’t personally involved with the survey.

COVID-19, Galiatsatos points out, has laid bare disparities, both in who gets the vaccine and who’s involved in trials to develop the vaccines.

Recognition of the borderless swath of destruction the virus is exacting is critical, he said.

The United States “has to realize this can’t be a US-centric issue,” he said. “We’re going to be back to the beginning if we don’t make sure that every country is doing well. We haven’t seen that level of uniform approach.”

He noted that scientists have always known that viruses mutate, but now the race is on to find the parts of SARS-CoV-2 that don’t mutate as much.

“My suspicion is we’ll probably need boosters instead of a whole different vaccine,” Galiatsatos said.

Among the strategies sought by the People’s Vaccine Alliance is for all pharmaceutical companies working on COVID-19 vaccines to openly share technology and intellectual property through the World Health Organization COVID-19 Technology Access Pool, to speed production and rollout of vaccines to all countries.

In the survey, 74% said that open sharing of technology and intellectual property could boost global vaccine coverage; 23% said maybe; and 3% said it wouldn’t help.

Marcia Frellick is a freelance journalist based in Chicago. She has previously written for the Chicago Tribune, Science News and Nurse.com and was an editor at the Chicago Sun-Times, the Cincinnati Enquirer, and the St. Cloud (Minnesota) Times. Follow her on Twitter at @mfrellick

Intent to Vaccinate Kids Higher Among Vaccinated Parents
Where Was the First Omicron Case Detected in the U.S.?
Protective Masks Cut Down COVID-19 Incidence by 53 Percent—Here’s Where to Buy Them Online
Risk for Severe COVID-19 and Death Plummets With Pfizer Booster
The Hunt For Coronavirus Variants: How The New One Was Found And What We Know So Far