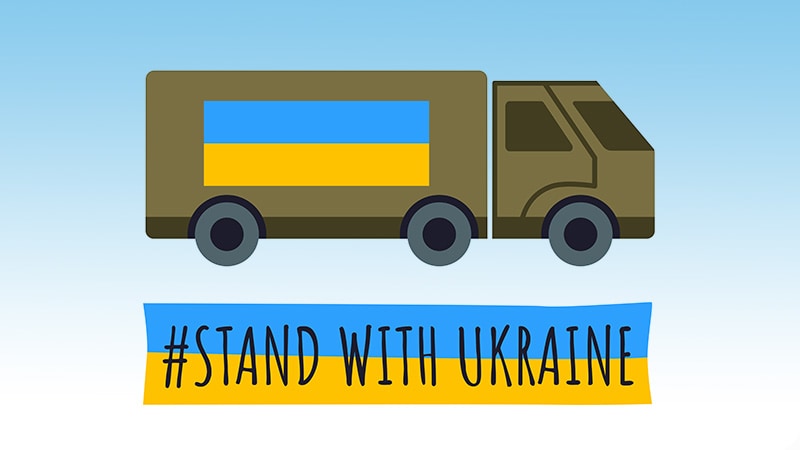 The World Health Organization (WHO) has delivered more than 28 tons (26 metric tons) of insulin pens to hospitals throughout Ukraine to provide care for people with diabetes as Russia continues its invasion.

Access to insulin was “severely disrupted” at the start of the war, with logistics rather than lack of supply being the reason for the shortage, as reported in March by Medscape Medical News.

WHO says that logistics continues to be a problem, particularly in delivering insulin, which requires proper storage and transportation. Insulin manufacturer Novo Nordisk and the nongovernmental organization Direct Relief provided support for these deliveries.

“WHO is making every effort to provide vital insulin as soon as possible and in full to all patients, including children, who need this therapy,” the organization stated in a news release

WHO estimates that over 9% of the population in Ukraine lives with diabetes. According to the most recent update by the type 1 advocacy group JDRF, 120,000 people live with type 1 diabetes in Ukraine, and a similar number have type 2 diabetes. They all require insulin.

“Access to insulin can save lives and prevent the development of disabling complications,” explains Dr Jarno Habicht, WHO representative in Ukraine.

“WHO is stepping up its efforts with the Ministry of Health to respond to mounting health needs throughout Ukraine. It is vital that access to insulin and other medicines is made available during these challenging times, as the coming months could test Ukraine’s health system as never before,” Habicht said.