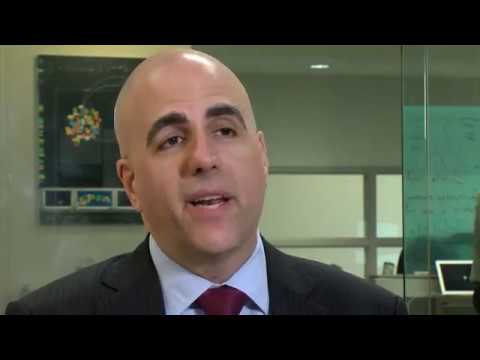 An aneurysm in the brain often looks like a berry hanging on a stem. A brain aneurysm can leak or rupture, causing bleeding into the brain (hemorrhagic stroke). Most often a ruptured brain aneurysm occurs in the space between the brain and the thin tissues covering the brain. A ruptured aneurysm quickly becomes life-threatening and requires prompt medical treatment. Most brain aneurysms, however, don’t rupture, create health problems or cause symptoms. Such aneurysms are often detected during tests for other conditions.