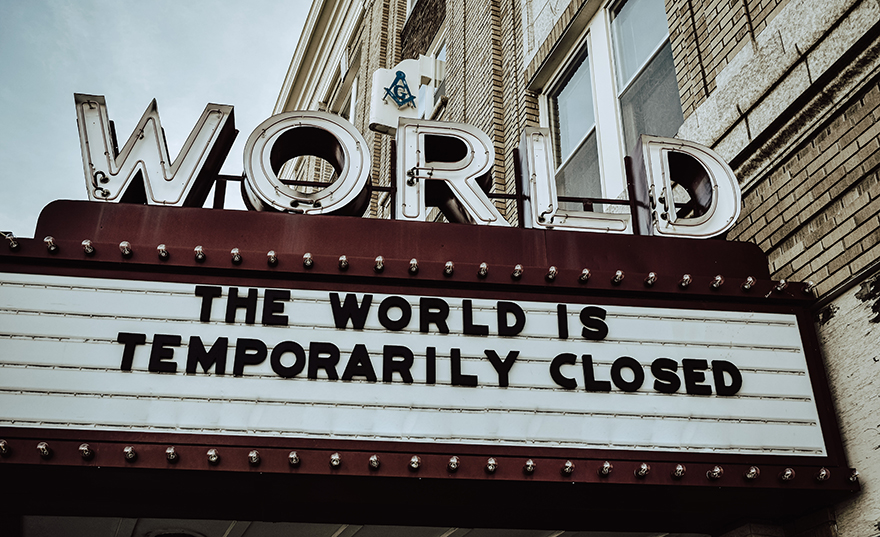 What is it like to have the virus?  Here’s a report from Toby Kasavan, a friend of Senior Planet and teacher of Tai-chi and TaijitFit; learn more about his classes at BetterBalanceNY.com.

This whole experience has been stressful.

My wife, Anna, is 59 and in good health; she’s a runner and non-smoker with no diabetes or asthma; I”m 67 with no underlying conditions. I don’t use tobacco and occasionally will smoke pot without vaping.

We had started to stay home and wash our hands often, but we didn’t wear masks or gloves.  We had no idea where or how we got it. Anna had been working in nursing homes, which had been closed to outsiders. When she started coughing I was still teaching tai chi although none of my students have been sick.

About three weeks ago, we got symptoms: first Anna, and four days later, me.

We tried to find a way to get tested but we didn’t meet the criteria for the test. we have no idea at all of how we were exposed. My wife took three weeks to recover; my recovery took slightly less and my symptoms were somewhat less intense than hers.

My wife, Anna, started with feeling tired and running a 99.9 fever, which went up and down but continued for three days. After a day she developed a harsh cough. She said it felt as if it settled into her lower lungs.  She also had a headache; her sense of taste and smell felt off but wasn’t totally gone.  She also had a light rash on her lower legs. After three days the fever went away but the cough persisted. The cough and the other symptoms declined over the next two weeks.  Slowly she felt better and better and the cough gradually went away. She’s now been without symptoms, even the cough, for three days.

Meanwhile, four days into her illness I got a low grade fever of 99.9 for two days. Then a harsh, grating cough settled into my upper chest.  The cough felt really harsh and grating  –  not like a regular cold or flu. It persisted but its been diminishing, with less and less each day.  I have had lots of energy and no fever for ten days now, but the cough is only really going away now…after about two weeks from my first symptoms.

How we handled it

At the very beginning of symptoms, my wife moved into our second bedroom and isolated herself. As I started having symptoms we kept ourselves isolated from each other (we are lucky to have a two bedroom apartment).

We were careful not to breathe on each other; we sterilized things we touched and washed our hands often. I felt better than she did so I was cooking, but we washed our own dishes.  We were very careful to wash our hands after touching things that the other person had touched.

Anna called her doctor several times about getting tested.  The doctor said that even she couldn’t get tested.  The doctor advised us to stay away from the emergency room or the hospital unless we had fever of over 102 degrees with real trouble breathing.

We isolated ourselves from each other for about 12 days.  She talked with each other with me at the door and her on the other side of the room.  Whew, I’m glad that’s over!!

Since Anna is completely recovered she’s considering participating in the program to try and isolate the anti-bodies but her kids have asked her not to go into Manhattan yet, so she’s not doing it.  For myself, it hasn’t been long enough since the symptoms sent away (the cough) for me to qualify for the test of the program.

We feel like we almost got hit straight on by a bus but it missed and just grazed us.

Note:  BetterBalanceNY will be offering free virtual classes during the pandemic into the end of May.  Details are here.