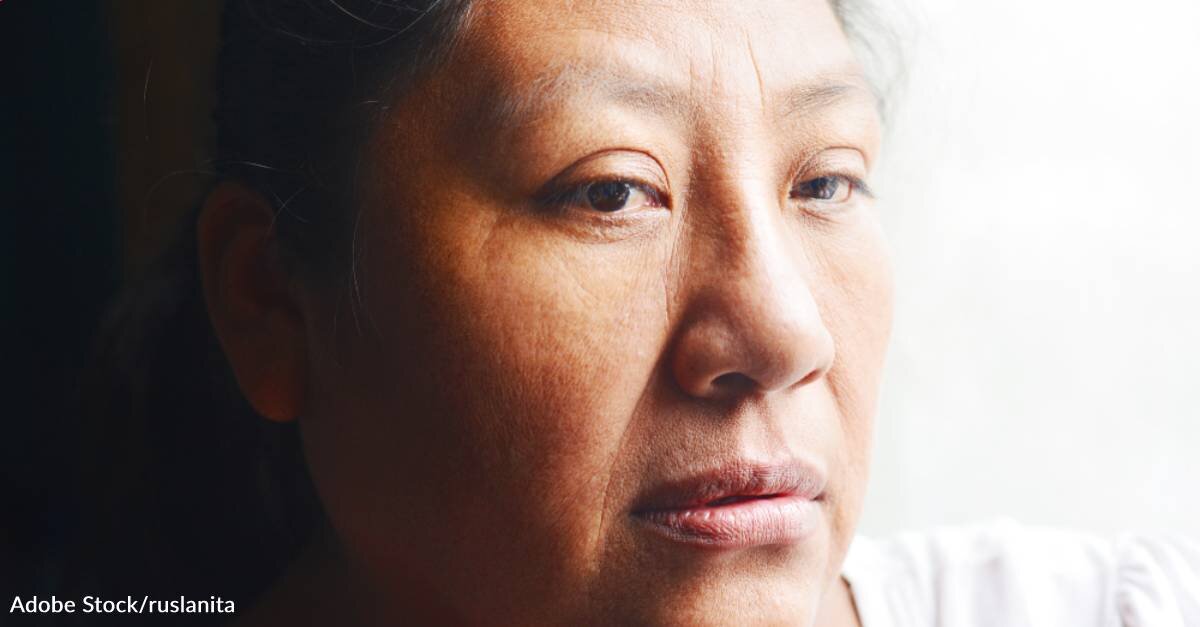 American Indian and Alaska Native women die from breast cancer at twice the rate of white women. Unfortunately, there are other areas of their cancer care may be less than ideal, as well. A team from the University of Arizona investigating the breast cancer experiences of Native women discovered another disparity that plays a big role in quality of life.

When women are diagnosed with early stage breast cancer, they choose between a lumpectomy with radiation or a mastectomy. Removing the entire breast has not been found to lead to better survival outcomes. Additionally, those who opt for the lumpectomy tend to have better quality of life afterward. Despite this, researchers from University of Arizona Health Sciences found that American Indian and Alaska Native women with early stage breast cancer are more apt to have a mastectomy. The findings were published in the journal Annals of Surgical Oncology.

The paper explains, “This is the first study to show disparities in surgical management of Non-Hispanic American Indian/Alaska Native women with breast cancer. Future clinical directions could focus on the factors that drive awareness, decision-making, and access to breast conservation.”

To conduct their study, the team analyzed Centers for Disease Control and Prevention and National Cancer Institute data on women diagnosed with invasive breast cancer between 2010 and 2015. They broke these figures down by race and ethnicity, surgical procedure, radiation, and region. The study ultimately focused on 3,292 non-Hispanic American Indian and Alaska Native women and 165,225 non-Hispanic white women.

The team believes the difference may be driven by geographic and socioeconomic factors.

Dr. Jennifer Erdrich, lead researcher and assistant professor of surgery in the UArizona College of Medicine – Tucson, says, “If we can look to other populations, there’s consistent evidence that geography affects choice of operation. It would make sense that in the Northern Plains or in Alaska, which have wide swatches of rural land, that same kind of pattern would apply.”

The team explains rural residents may have issues accessing care because they need reliable transportation, childcare, and time off work to drive the distance to the hospital. The cold winters in these northern areas can also impact a patient’s likelihood to seek out care. All of these factors could play a role in why women may prefer not to go back to the hospital for radiation appointments.

Dr. Erdrich says there are ways for providers to ensure that the choice of a lumpectomy isn’t unnecessarily burdensome.

She explains, “There are patients who can’t stop their job for five weeks or can’t get to the Cancer Center regularly because of transportation issues. There are programs and help in place at the Cancer Center and with the tribe that, while variably resourced, can be pooled together to bridge gaps. Then we can also work with other providers as a team to cluster their care or choose the type of treatment duration more conducive to completion of comprehensive therapy, never at the expense of outcomes of course.”

The team says that in addition to these practical matters, it may be helpful to boost funding for tribal cancer programs and facilitate ways for these programs to work with larger medical centers. Keeping culture and traditions in mind may also go a long way. The researchers suggest that care teams may even consider adding on a traditional healer.

Angela Rosé Monetathchi, graduate student in the Department of Cellular and Molecular Medicine, says, “Cultures are so unique and they have different perspectives and different beliefs, and it’s really important to have people on the team that are also mindful of that.”

Modulating the composition of bacterial populations in the colon could enhance anti-tumor immunity
Get That COVID Booster Sooner Rather Than Later, Experts Say
New Dean for Faculty of Medicine
What is gluggavedur?
MRI uncovers significant changes in the brain structure of fetuses exposed to alcohol