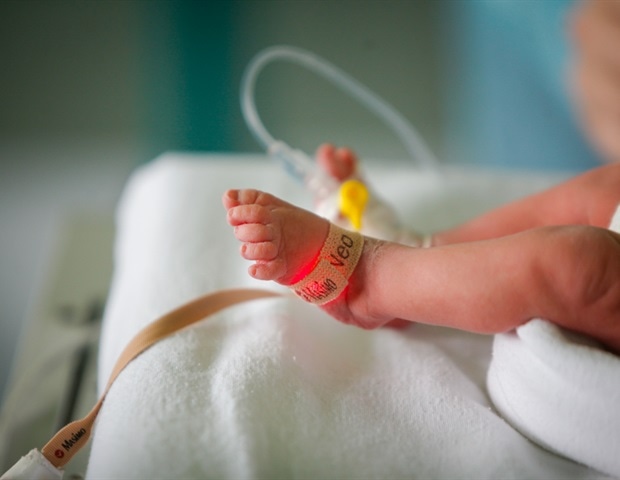 The current COVID-19 outbreak was declared a pandemic in March 2020 by the World Health Organization (WHO). This led to the enforcement of a lockdown on an almost global scale with wide-ranging consequences. Now, a new Danish study by researchers at the Statens Serum Institut and Rigshospitalet and published on the preprint server medRxiv* in May 2020 reveals the impact on preterm birth rates. 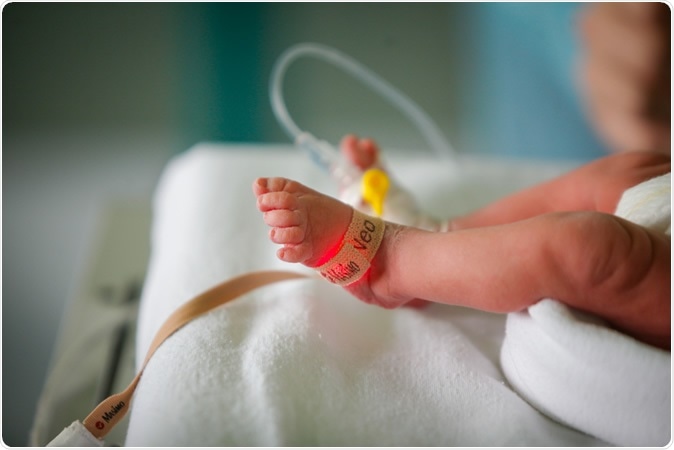 The fallout of the large-scale quieting of human activity related to trade and transport has led to a dramatic drop in environmental pollution, economic activity, healthcare patterns, and even seismic activity. However, the effects of COVID-19 in pregnancy and the newborn state are just coming to the fore.

Fetal transmission of the virus does not appear to be common; neither are there any major complications in pregnancy with COVID-19. The current study deals with prematurity, which is challenging to manage and has a high risk of long-term illness and death.

In fact, prematurity is the primary cause of death in children below five years in many parts of the world. The rate of preterm birth is about 10% globally but may vary from about 5% in certain parts of Europe to 15% to 18% in other parts of Africa and Asia. In about two of three cases, no apparent cause is ever found.

In Denmark, the nationwide lockdown was declared from March 12, 2020, leading to a closure of childcare facilities, schools, and universities. Public offices were closed, and work-at-home became the norm. This led to a flattening of the curve by about April 1, when the number of daily deaths and hospitalized patients peaked. Lockdown restrictions have begun to lift from April 15, 2020.

The current study was focused on assessing the distribution of gestational age among all live-born singlet births in Denmark over the strictest lockdown period, comparing it to that over the same period in previous years.

The study was nationwide, with data collected from the Danish National Screening Biobank (DNSB) since 1982. The investigators collected data on preterm births from March 12 to April 14, 2020, and over the corresponding periods in the years 2015 to 2109. They compared the preterm birth rate with the total birth rate from January 20 to February 22, over the period 2015-2020.

The investigators used the following classification:

About 5% of the total births in this period for the last five years, or 1,600, were premature, born before 37 completed weeks of pregnancy. Further analysis shows that there was a huge difference between the distribution of gestational age at birth in the lockdown period compared to the same period in the preceding years. There was a marked reduction in extremely premature births to 0.19/1000 births in this period, compared to a mean of 2.19/1000 over the preceding five years.

Thus, the lockdown period was characterized by “a significant shift in gestational age at birth among extremely and very premature births.”

The gestational age classification before the lockdown was examined using the data on about 32,100 births that occurred from January 20 to February 22, in 2020, and the preceding five years. This showed no such reduction in extremely premature births.

Some of the possible beneficial effects could be due to a reduction in factors that cause systemic inflammation in pregnant women. This often works with other immune-related processes to cause preterm birth. An overall increase in cleanliness, fewer physical interactions, and confinement to home, could well have reduced the overall state of inflammation in pregnant women.

This could have resulted in a lowered incidence of extreme prematurity, as well as of the incidence of influenza and other viral and bacterial infections, during the current lockdown.

A decrease in premature births has also been estimated to occur in association with a reduction in air pollution, by the Center for Research on Energy and Clean Air.

While, in most cases, the etiology remains unknown, the fact is that lockdown lifestyles were dramatically different. Physical interactions were much less, with greater public and general hygiene, a different work environment, and much lower levels of air pollution. This could have changed a number of risk factors for premature birth.

This is the first study to examine this effect. The researchers say, “The complexity of prematurity makes it the leading cause of death in neonates and children under five. Therefore, any prevention of preterm labor is a key factor in reducing perinatal and early pediatric morbidity and mortality.”

As a result, despite the lack of any firm conclusions as to the cause for this striking drop in extremely premature births, they recommend that “these findings and their potential implications merit to be signaled to the public immediately.”