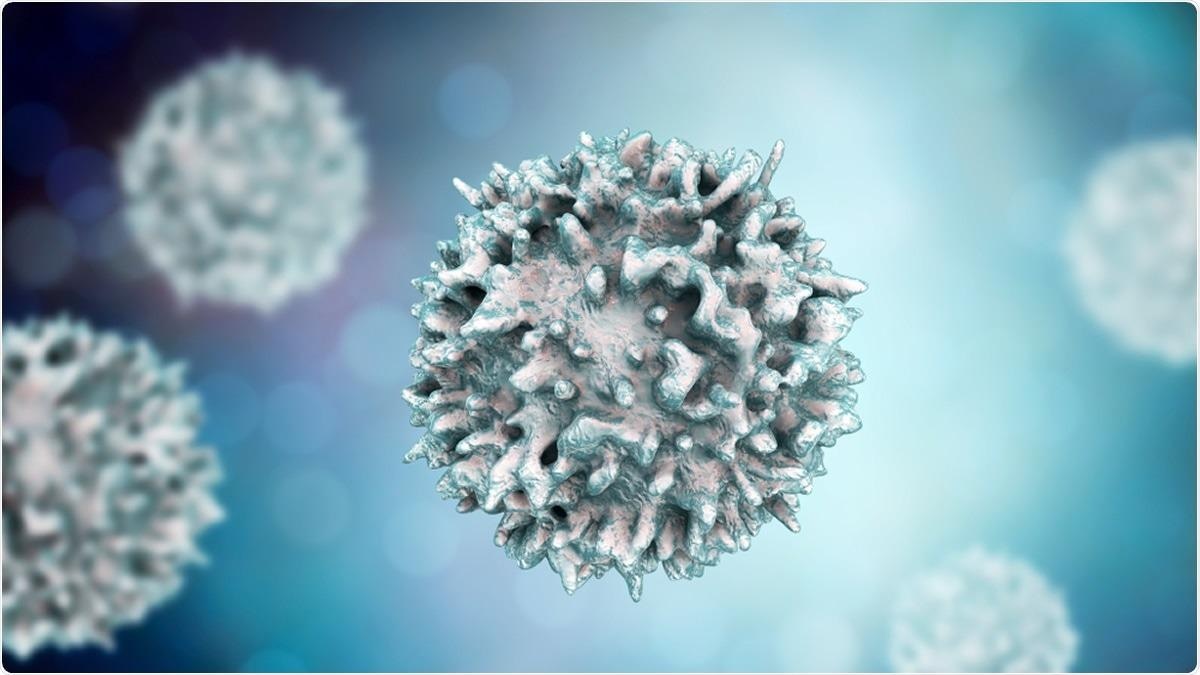 “Overall, our findings highlight the resilience of T cell responses generated in response to a pre-Omicron infection and/or to Wuhan-derived spike protein-based vaccines in the face of the B1.1.529 Omicron variant, particularly as measured by the IFN-γ production, which was by far the largest component of the antiviral T cell response.”

How they did it

The researchers recruited 215 vaccinated individuals with two doses of the mRNA vaccine and 25 with a complete vaccination regimen plus a booster. A separate group included 60 individuals with immunity after infection, and another had 45 individuals who were previously infected and later vaccinated. The control group collected blood samples from 32 healthy individuals before September 2019.

They next looked at the number of polyfunctional T cells when faced with SARS-CoV-2 variants. There was a decrease in IFN-γ IL-2 double-positive cells, but not in IFN-γ GrB double-positive cells. In contrast, triple positive (IFN-γ, IL2, GrB) cells were reduced when encountered with Omicron. Based on the findings, the researchers conclude that decreases in T cell immunity from Omicron are negligible and that T cells still maintain their functional responses. 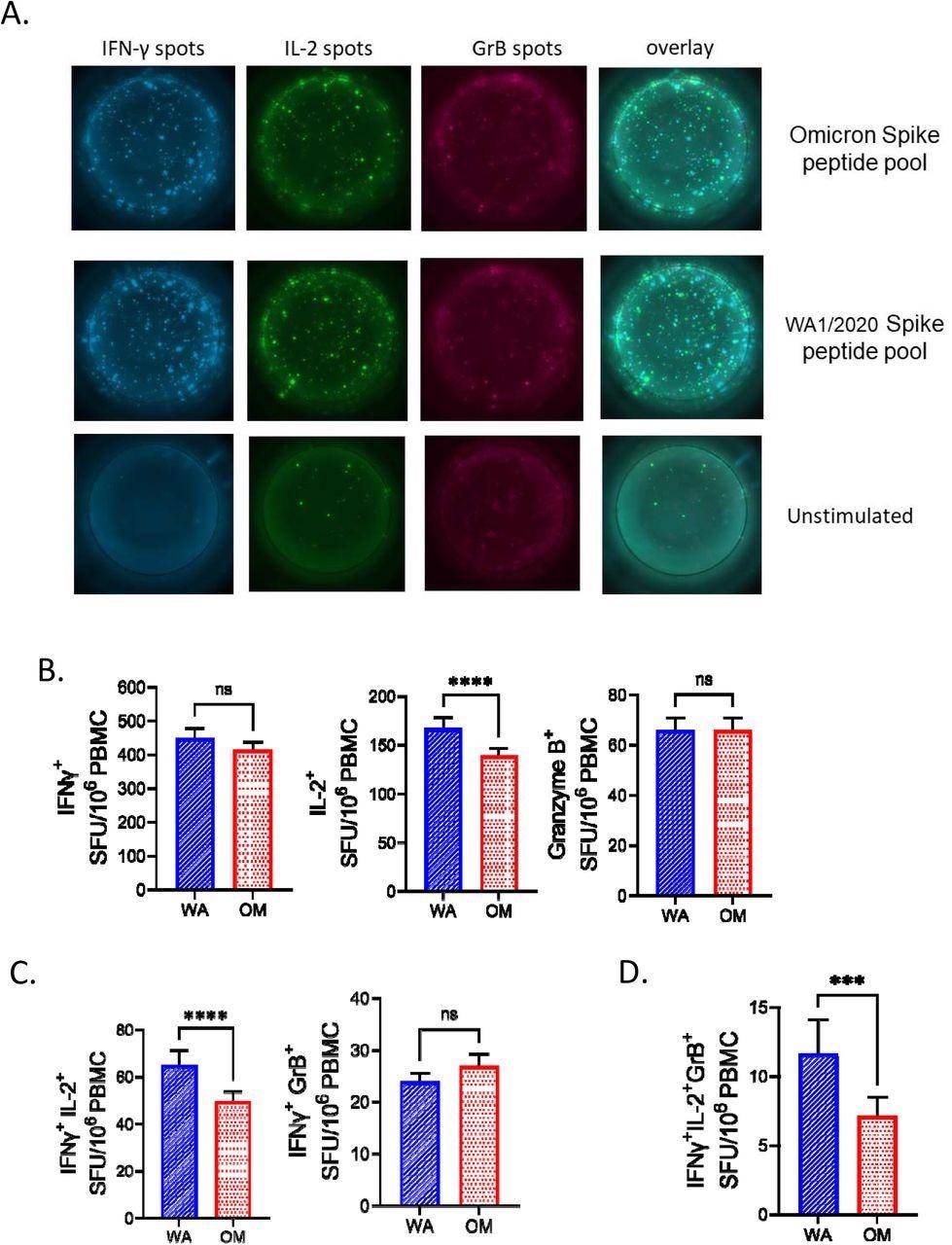 T cell responses between vaccinated individuals with and without a booster

When measuring T cell responses between immunized individuals, the researchers found significantly lower numbers of IFN-γ SFU in individuals with two mRNA vaccine doses compared to all other groups.

In addition, the number of IL-2 SFU, double-positive, and triple positive SFU was reduced in the two-dose vaccine group when exposed to peptides from the ancestral SARS-CoV-2 strain.

Fully vaccinated individuals with a booster had the highest amount of polyfunctional triple-positive T cells when faced against Omicron, suggesting boosters enhance the immune response by increasing the number of T cells.

“Jointly, these results imply that two doses of mRNA vaccine-induced sub-maximal T cell immunity and that at least three doses are required to achieve the same level of antigen-specific T cells found in post-infection subjects,” wrote the research team.

Serum samples from vaccinated individuals exposed to SARS-CoV-2 spike protein showed more CD4 helper T cells than cytotoxic CD8 T cells upregulated CD137 and OX-40. Since CD4+ helper T cells made up a majority of the T cell response against IL-17a and IL-4 in the two-dose vaccinated group. Results showed a decrease in IL-17a and IL-4 when exposed to Omicron. However, this may be a positive finding, as the researchers explained that Th17 and Th2 responses would be counterproductive against viral infection.

Pooling together all vaccinated individuals, the researchers also found that people vaccinated using Moderna’s vaccine showed a higher number of IL-2+ SFU cells in response to the ancestral SARS-CoV-2 strain and Omicron than people immunized with the Pfizer-BioNTech vaccine.

Changes in T cell responses because of age were minimal. However, the researchers detected a small but measurable correlation between IL-2 responses with age. Older age was mildly associated with lower IL-2 levels. The results indicate that age is not a significant influencer for developing T cell responses after vaccination or a booster dose.