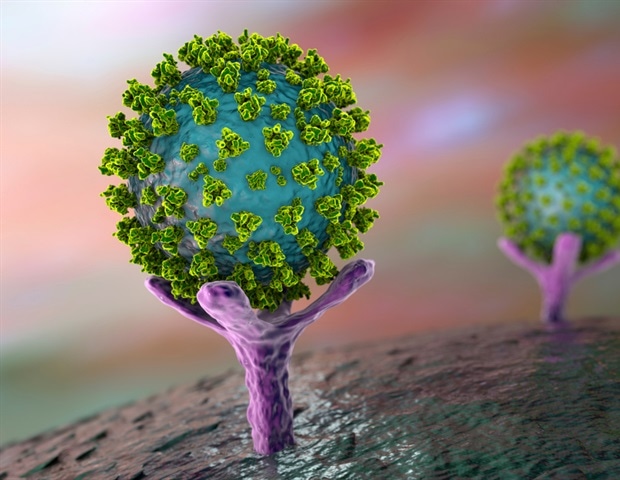 As the COVID-19 pandemic rages in many parts of the world, a new study shows that smoking may not play a significant role in increasing the severity of illness in these patients. The study is published on the preprint server medRxiv* in May 2020.

However, does active smoking increase the risk? Not much is known about the role of this factor, which prompted the current study.

Smoking Could Increase Viral Entry – But Does It?

Smoking increases the expression of the molecule angiotensin-converting enzyme 2 (ACE2) in the tissues of smokers. ACE2 is known to be the major receptor for viral attachment to and entry into the host cell in humans. Logically, it would seem that smoking increases the risk of infection. 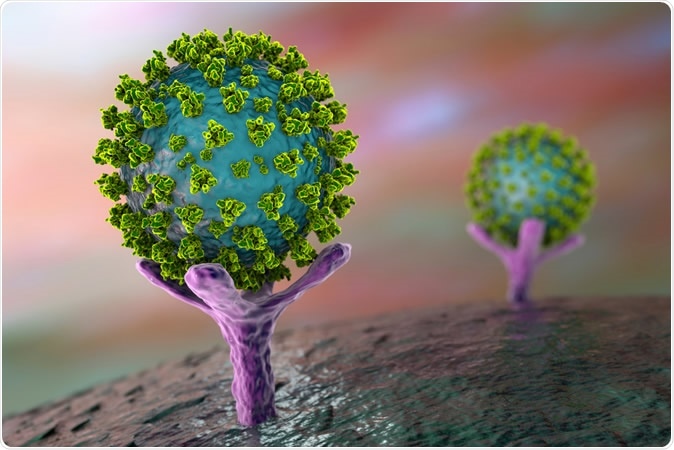 A few studies contradict this assumption, however, instead indicating the opposite. In Chinese studies, for instance, only about 1.4% to 12.6% of COVID-19 patients are smokers. Similarly, only about 5% of New York patients, who are part of a very severe outbreak, were smokers.

Compared to national smoking statistics in both countries, at about 25% and 17% respectively, as taken from https://worldpopulationreview.com/countries/smokingrates-by-country, these are so low that the absence of a straightforward link becomes clear. The current study is driven by the need to examine the presence of an inverse association between smoking and the chances of infection with COVID-19.

How Was the Smoking-COVID-19 Study Carried Out?

The researchers carried out a retrospective study on about 440 patients with COVID-19, all admitted consecutively to a tertiary-level center in Parma, Italy. All of them had confirmed infection with nasopharyngeal swabs proving positive by reverse transcriptase-polymerase chain reaction (rt-PCR).

The investigators extracted demographic, clinical, laboratory, and mortality data from the hospital electronic health records. They also attempted to confirm smoking data by direct contact with patients or their relatives, in 423 of 441 cases.

What Did the Smoking Study Show About COVID-19?

The results show that about 62% of patients were male, and the median age was 71 years. 35% of the patients died during their hospital stay, with 65% being discharged after clinical recovery.

About 5% of them were actively smoking at the time of the study, while 10% had been smokers but had quit. The rest were never-smokers.

With a closer analysis of the clinical characteristics, it was observed that many more males died of the disease. Though they made up 62% of the total number of patients, they accounted for 72% of the fatalities and only 59% of the survivors. Those who died were also older, at a median age of 76 years, compared to 67 years for those who survived. However, this was not statistically significant.

Again, the presence of certain coexisting medical illnesses was significantly more common among the fatalities. For instance, patients with a history of cardiovascular disease accounted for 21% and 10% of those who died and survived, respectively.

Median levels of D-dimer, which is an inflammatory marker, was almost double the value in those who died compared to those who survived. There was a much smaller but significant rise in the median level of C-reactive protein, which also increases in inflammation, among those who died.

With smoking, however, about 6% and 4% of those who died and lived were current smokers, meaning there was no significant difference. Similarly, the number of ex-smokers and never-smokers was near-identical in both groups.

What Does This Study Mean for People Exposed To COVID-19?

Italy has experienced the second-highest number of COVID-19 fatalities in the European Union (EU). However, in this retrospective study, only 5% of patients were current smokers, though the population prevalence of smoking is 24% in Italy. This finding, therefore, agrees with those of earlier studies in China and the US.

The study did not include asymptomatic patients by design, and therefore the conclusion should be limited to only hospitalized or symptomatic cases of COVID-19.

The researchers say, “The current study suggests that smokers may carry some type of protective mechanism from symptomatic SARS-CoV-2 infection.” However, as the scientists caution, carefully designed controlled studies alone can validate this impression.

The mechanism underlying the low prevalence of smoking in this population of hospitalized COVID-19 patients is purely speculative at present. It may be argued, for instance, that smoke exposure suppresses immune responses, which contributes to low systemic inflammation compared to never-smokers.

By modulating the normal intensity and spectrum of the immune system to the virus, because of “continuous inflammatory insult,” the cytokine storm may be less likely to occur in COVID-19 patients, making them less prone to severe or symptomatic illness.

The importance of confirming a protective role for smoking in this pandemic is that, according to the researchers, “it could help unravel the underlying molecular mechanism predisposing to SARS-CoV-2 infection, then also potentially exploitable by newly-conceived targeted protective drugs.”