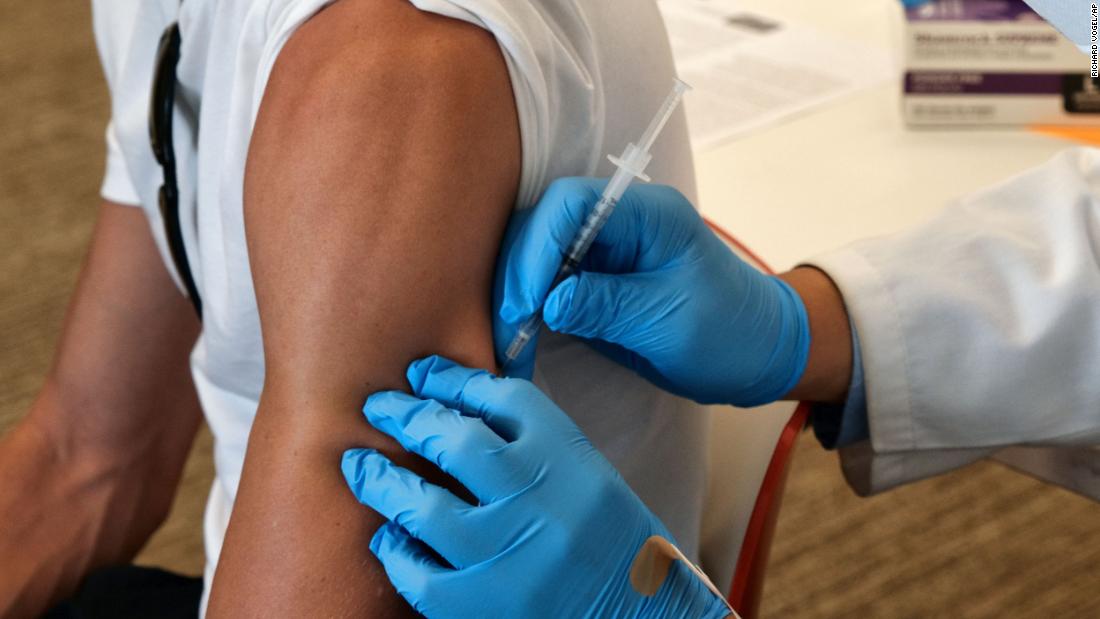 Health, Fitness & Food
Share on Facebook
Share on Twitter
Share on Pinterest
Share on LinkedIn
More than 31,000 cases of monkeypox have been reported globally since January 1, more than 10,000 of them in the United States. Most people have recovered at home with no lasting problems. But doctors are working to understand why monkeypox can be serious and, rarely, fatal.
According to the latest numbers from the World Health Organization, there have been two monkeypox deaths in Spain, one in Brazil, one in Ecuador and one in India — all so-called nonendemic countries. So far, none of these deaths hae been in the US.
In a recent Q&A on social media, Dr. Rosamund Lewis, technical lead on the monkeypox response for WHO, says the lack of clear understanding around disease severity is one reason why infectious diseases are so challenging.
“When people are exposed to infectious agents, they respond in different ways,” she said. Some won’t develop any symptoms or only mild problems like a low-grade fever. They get better and move on with their lives. Others, though, go on to develop very serious complications. “We’re seeing that now,” she said.
Lewis says WHO has asked every country for more information on the circumstances surrounding any monkeypox deaths.

Two recent cases in particular have raised an alarm.
A report from Dr. Isabel Jado, director of Spain’s National Institute for Microbiology, says the two deaths in that country were in men ages 44 and 31. Their cases appear to be unrelated. The men didn’t know each other and weren’t from the same area. Before they got monkeypox, they were healthy, with no underlying risk factors for severe disease such as a weakened immune system.
Both men developed encephalitis, or swelling of the brain, which can be triggered by viral infections. They eventually fell into comas and died.
Andrea McCollum, an epidemiologist and pox virus expert at the US Centers for Disease Control and Prevention says encephalitis a very rare condition known to be associated with monkeypox. It has been reported in people with monkeypox in West Africa and in a patient in the US in 2003 during a small outbreak linked to imported prairie dogs.
“Why some of these patients have encephalitis is something we don’t know,” McCollum told CNN.
The severity of monkeypox disease probably depends on a person’s underlying health, the health-care resources they have access to and the strain of the virus they’re infected with.
In central Africa’s Congo Basin, McCollum says, about 11% of monkeypox cases are fatal, largely because the population hasn’t been vaccinated even against the related smallpox virus, which would protect against monkeypox
In West Africa, monkeypox turns fatal about 1% of the time, according to data that mostly comes from Nigeria. It also shows that people who die of monkeypox often have risk factors that lower their immune function, like poorly controlled HIV.
Babies are at higher risk of severe outcomes because they don’t have fully functioning immune systems, McCollum said. Pregnant women also have reduced immunity and may be at higher risk from a monkeypox infection.
The strain of the virus circulating in West Africa — the same strain circulating now in the US and other nonendemic countries — is thought to cause milder disease than the Congo Basin strain.
Outside of these endemic settings, not much is known about how and why cases can turn severe. Public health officials say they’re trying to learn on the fly.

Severe disease, but no deaths, in United States

A report on the first cases in the United States said that out of 954 patients for whom information is available, about 1 in 12, or 8%, have been hospitalized.
“We are aware of a good number of patients here that have been hospitalized,” McCollum said. Doctors are reporting that some of the complications they’re treating are urogenital complications or infections that spread to the eyes , “so it still is a very serious illness,” she said.
McCollum says officials also are hearing that some patients need to be hospitalized for pain management. In other cases, people who have risk factors like lowered immunity are being admitted so doctors can keep a close eye on them.
In one case she recently consulted on, confluent lesions covered one area of the person’s body — “That’s when you have so many lesions, they just kind of all merge together.”
This can make the skin so disturbed that it causes problems with fluid loss, and the person has to be treated almost like a burn patient until their skin heals.
People at higher risk for severe monkeypox infections include: People with advanced HIV, since their immune function may be compromised; pregnant people; young children and infants; people with eczema or atopic dermatitis because they have many breaks in their skin that can cause the monkeypox rash to be much worse; those with at least one other complication, such as severe nausea and vomiting, diarrhea and dehydration, pneumonia, a secondary skin infection; or another disease at the same time
The CDC recommends that people who fall into these groups be considered for antiviral therapies, including an experimental treatment called Tpoxx, which is being given to monkeypox patients as part of clinical trial.
This article was originally published by Cnn.com. Read the original article here.
Share on Facebook
Share on Twitter
Share on Pinterest
Share on LinkedIn

US sees increase in respiratory infections that can lead to paralysis in children, CDC data shows
What is creativity coaching (and how could it help me)?
Study adds important evidence to link between inflammation and cognitive issues in older breast cancer survivors
First real-world study shows the effectiveness of mRNA COVID-19 vaccines during pregnancy
3 ways to spot a cancer-fighting food