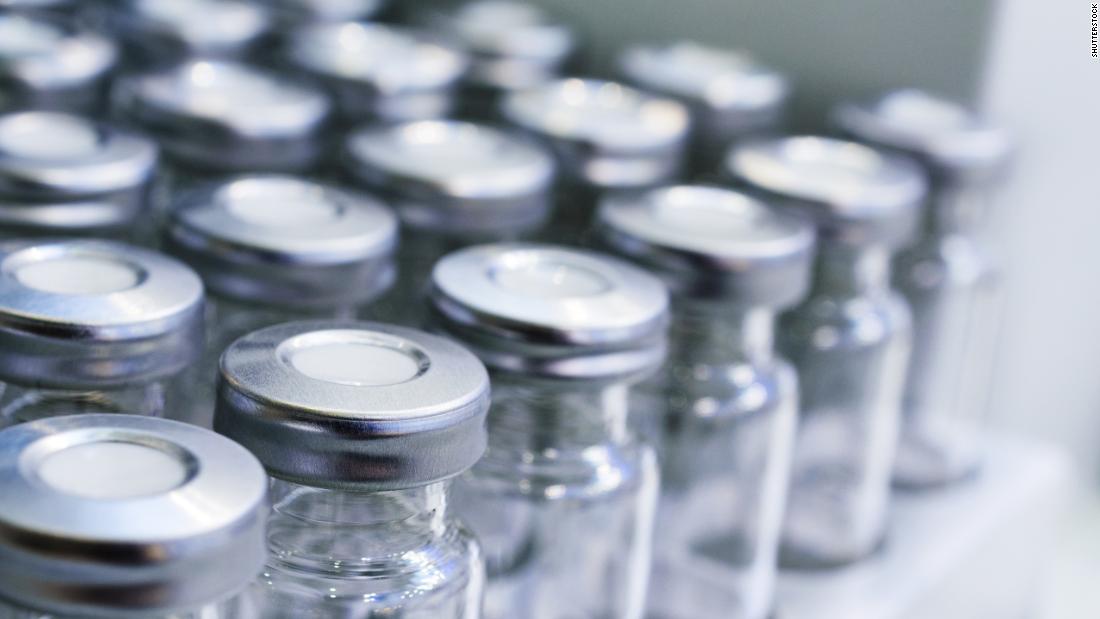 Health, Fitness & Food
Share on Facebook
Share on Twitter
Share on Pinterest
Share on LinkedIn
The director of the National Institutes of Health has already said there needs to be 30,000 participants in the Phase 3 clinical trials.
“Each vaccine needs to be tested on about 30,000 volunteers,” Dr. Francis Collins told CNN. “We don’t believe that we have enough power in the analysis, to be able to document the vaccine works unless you get to roughly that number.”
Art Caplan, a bioethicist who has been a consultant to the federal government and the World Health Organization on vaccine development, said he’d like to see the FDA make a similar statement to encourage trust in the vaccine.
A CNN poll in May found one-third of American said they would not try to get vaccinated against the coronavirus, even if the vaccine was low-cost and widely available
“Collins understands that this is necessary to convince a somewhat skeptical public,” said Caplan, a professor at NYU Langone Health.
Michael Felberbaum, a spokesman for the FDA said the agency is not allowed to say how many study subjects will be involved, but that the FDA “will only approve a vaccine to prevent COVID-19 following a thorough review of the data” and “only after the agency makes a determination that there is evidence of the vaccine’s effectiveness and that its benefits outweigh its risks.”
“Typically, phase 3 trials are sized to allow accumulation of the number of cases required to test the study endpoint within a defined period of time. Thus, trial size depends on attack rates, enrollment rates, and the amount of time allotted for performing the trial,” he added.
At a BIO Digital event on Tuesday, Dr. Peter Marks, director of the Center for Biologics Evaluation and Research at the FDA said his agency as well as regulators in other countries “understand that if you’re going to be thinking about treating hundreds of millions of people with a vaccine, you’re going to want to have safety data sets to start that are reasonably sized.”

Concerns about an ‘October surprise’ from Trump

Last month, Trump announced “Operation Warp Speed,” noting that it’s moving with “record, record, record speed.”
The University of Oxford has started a Phase 3 trial on its vaccine candidate. Together with its partner, AstraZeneca, they expect to vaccinate 42,000 people.
Moderna plans to start its Phase 3 trial of 30,000 participants in July.
Some vaccine experts worry that even if a company intends to enroll those numbers, the Trump administration will prematurely approve their vaccines before their trials are over.
“I worry that a desperate White House could bring pressure on the FDA to approve something way before it’s ready, just to be able to say, we promised you a vaccine and we got you one,” Caplan said.
Dr. Paul Offit and Dr. Emanuel Ezekiel wrote an opinion piece Monday in The New York Times laying out the possibility that Trump will force the FDA to prematurely authorize a vaccine as an “October Surprise” to get votes.
“Given how this president has behaved, this incredibly dangerous scenario is not far-fetched,” he said.
A former commander of the US Army Medical Research and Development Command told CNN that it “could be terrible” if politics got involved in the vaccine approval process.
“I trust the FDA won’t roll over for politics, but there’s always a possibility. Trump is not a very good scientist, to say the least,” said Dr. Philip Russell, a retired major general who helped develop three vaccines.

Phase 3 trials can vary in size. Offit’s team at the University of Pennsylvania developed a rotavirus vaccine that went on the market in 2006, and those Phase 3 trials had about 70,000 study subjects, and trials for another rotavirus vaccine had 63,000 subjects.
Some other Phase 3 trials have been considerably smaller. Shingrix, a vaccine to prevent shingles, was approved after trials involving about 29,300 participants. Gardasil, a vaccine against the human papillomavirus, had Phase 3 studies of about 17,500 women.
So far, the federal government has agreed to fund Phase 3 studies of three experimental coronavirus vaccines: the University of Oxford/AstraZeneca, Moderna and Johnson & Johnson.
In addition, the federal government has given money for other Covid vaccine research efforts to Merck, Sanofi and Novavax.
CNN reached out to all six companies asking what size they planned for their Phase 3 trials.
Only Moderna and AstraZeneca responded with answers.

CNN’s Dana Vigue and Wes Bruer contributed to this report.