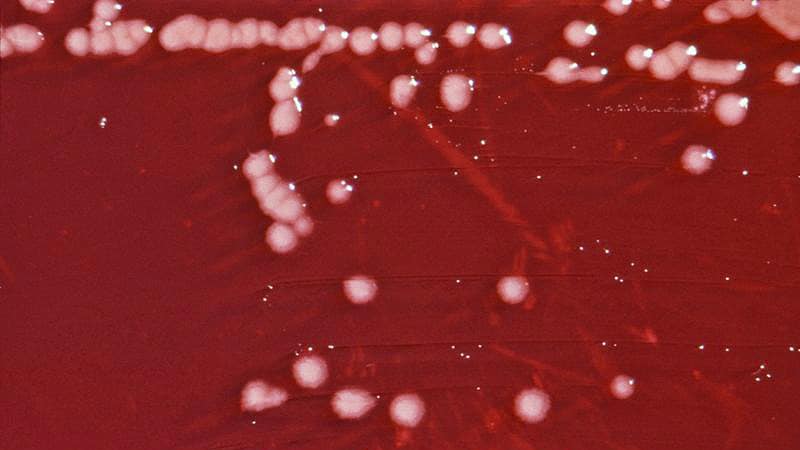 Doctors say a 29-year-old woman developed sepsis ― a potentially life-threatening reaction to extreme infection ― as a direct result of fillers used in a buttocks enhancement procedure.

The woman, whose case will be detailed at the European Congress of Clinical Microbiology & Infectious Diseases (ECCMID) held online July 9-12, was admitted to the hospital 14 months after the procedure.

The woman, who had no previous medical history, arrived at the emergency department in dire straits: In addition to nausea and an abscess at the injection site, she had 15 centimeters of visibly infected skin where the fillers had been put in. The infection was confirmed with a blood test, which showed high levels of white blood cells and C-reactive protein.

The infection ― caused, in part, by rare bacteria called Pseudomonas oryzihabitans ― was treated with antibiotics. The patient’s abscess was also drained.

Imaging showed serious inflammation in both buttocks, along with pockets of air, which indicate “overlying infection with dangerous gas forming organisms,” according to a news release.

A total of 500 milliliters of dead tissue and filler material were removed, and the patient was discharged after 18 days in the hospital. She was given an additional 6-week course of antibiotics.

These complications only strike about 1 in every 100 patients who have buttock fillers, according to the release, but the number of surgeries is on the rise.

“However, complications are increasing as fillers become one of the fastest growing cosmetic procedures,” Siobhan Quirke, MD, from Dublin’s St James Hospital, who will be presenting on the subject, said in a statement. “It’s something both cosmetic patients and health professionals need to be aware of.”

According to Quirke, there is no known reason for the delay between her procedure and infection, but she thinks it may be due to the type of bacteria that was living on the surface of the filler.

“Pseudomonas oryzihabitans is an unusual cause of human infection, but in recent years it has become increasingly linked with hospital-acquired and opportunistic infections,” she said. “Thankfully, treatment is not difficult due to the low level of resistance to common antibiotics. Nevertheless, this case serves as a reminder that it’s important to choose a reputable cosmetic surgeon.”