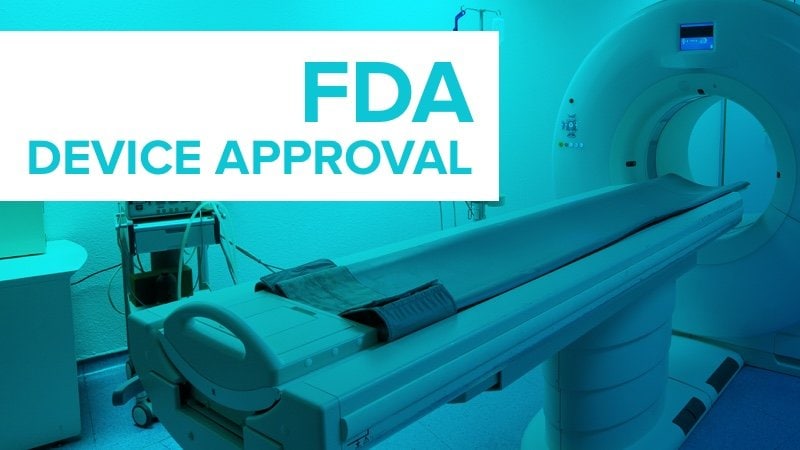 The US Food and Drug Administration (FDA) has cleared the Tidepool Loop, a mobile application for use with compatible continuous glucose monitors (CGMs) and insulin pumps to enable automated insulin delivery.

Indicated for people with type 1 diabetes ages 6 years and up, the app algorithm was developed by the diabetes startup Tidepool, which already hosts a cloud-based platform for users to download and review data from different glucose meters, insulin pumps, and CGM systems. The Tidepool Loop project arose from patient-led, open-source initiatives, as previously reported by Medscape Medical News, to enable interoperability between the devices.

“The [FDA] authorization of the Tidepool Loop is a huge win for the type 1 diabetes (T1D) community and is a vital step towards a world where people with T1D can choose the pump, CGM, and algorithm that are best for them — and have all three work together seamlessly,” Aaron Kowalski, PhD, CEO of the advocacy organization JDRF, said in a statement.

JDRF helped support preclinical and clinical research in the development of the Loop algorithm, along with The Leona M. and Harry B. Helmsley Charitable Trust, the Tullman Foundation, and partnerships with device makers and donations from the T1D community.

Available by prescription only, the Tidepool app is for single patient use. It works with designated “integrated CGMs” and “alternate controller enabled pumps” to automatically increase, decrease, or suspend insulin delivery, based on the glucose readings and predicted values. The app can also recommend correction doses, which the user can confirm.

According to an FDA statement, “Tidepool Loop’s algorithm technology is designed to be compatible with other individual interoperable devices that meet pre-specified acceptance criteria set forth in a validation and integration plan provided by the sponsor and cleared by the FDA as part of the premarket submission.”

Tidepool is finalizing agreements with the various device manufacturers “to create a seamless experience for both physicians prescribing Tidepool Loop and the patients using it,” according to a company statement.

Tidepool’s initial launch device partners have not yet been announced, but the company “has a development partnership with Dexcom and other yet-to-be-named medical device companies for future inclusion of their components with the Tidepool Loop platform,” the statement says.

Miriam E. Tucker is a freelance journalist based in the Washington, DC, area. She is a regular contributor to Medscape, with other work appearing in the Washington Post, NPR’s Shots blog, and Diabetes Forecast magazine. She is on Twitter @MiriamETucker.

‘The Evil Hand Is Mother Nature’: What We Heard This Week
Omit Digital Rectal Exam in Prostate Cancer Surveillance?
‘Valid Option’ for Partial Breast Irradiation in Breast Cancer
The ‘major conditions strategy’: will ministers fail to give cancer the due care and attention it requires?
How to spot mental health misinformation